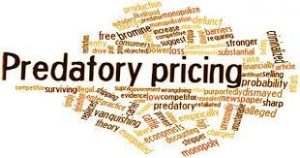 The Competition Commission of India (CCI) has dismissed allegations of predatory pricing against e-commerce platform Shopee arguing that Shopee did not hold significant market power as it is a relatively new entrant in a market with well-established players.