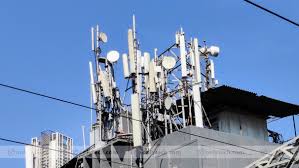 The Cabinet Committee on Security has approved the setting up of a new National Security Directive on the telecommunication sector. 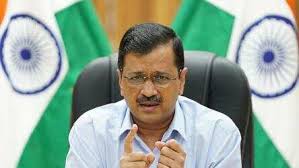 The Supreme Court has said farmers have a constitutional right to continue with their “absolutely perfect” protest as long as their dissent against the controversial agricultural laws did not slip into violence. 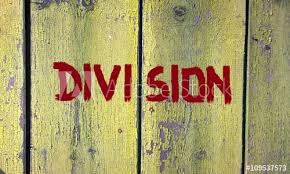 An eight-member committee, appointed by the government for suggesting measures for effective implementation of reservation in students admissions and faculty recruitment in the Indian Institutes of Technology (IITs), has come out with its recommendations. 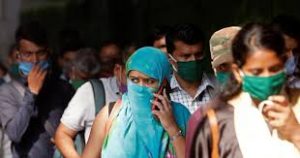 The Human Freedom Index 2020, a worldwide ranking of civil, economic and personal freedom, was released recently. 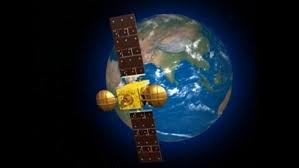 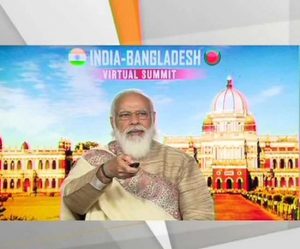 2.The Union government has demanded that the West Bengal relieve three serving IPS officers for Central deputation. However, the state has expressed its strong reservations against the move.

3.The Union Minister of Jal Shakti has reviewed the progress made under the National Hydrology Project (NHP) in its mid-term.

5.Various online surveys have been conducted recently to check vaccine acceptance among the general population.

6.The opposition has called amendments to the Karnataka Land Reforms Act 1961 a “death warrant” for farmers.

7.The Haldibari-Chilahati rail link was made functional from December 17.