What Is The BBNJ Treaty? 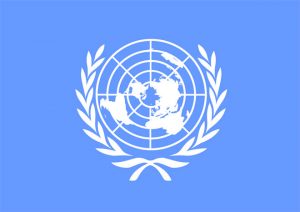 The fourth meeting of the Intergovernmental Conference (IGC-4) was held in New York to conclude a draft of the instrument on the conservation and sustainable use of marine Biological diversity in areas Beyond National Jurisdiction (BBNJ).