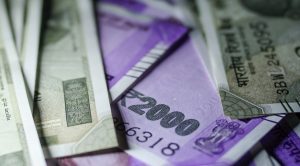 According to the World Economic Situation and Prospects (WESP) report that was released by the United Nations on 18th May 2022, the global economy this year is expected to grow by only 3.1 per cent.