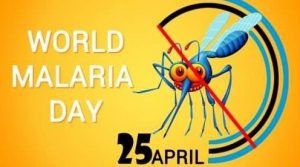 The report, titled ‘Zeroing in on malaria elimination, was released by the World Health Organization (WHO) ahead of World Malaria Day 2021.

In 2017, WHO launched the E-2020 initiative to support a group of countries to achieve zero indigenous cases of malaria by 2020.