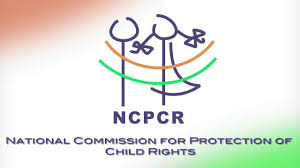 The Supreme Court has sought a response from the National Commission for Protection of Child Rights (NCPCR) to its request to eight States to “produce” children living in care homes before the local child welfare committees for their “immediate repatriation” with their families. 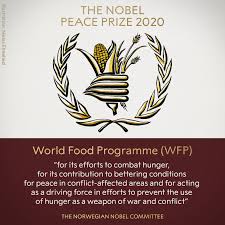 The 2020 Nobel Peace Prize has been awarded to the World Food Programme (WFP), a United Nations (UN) agency, for its efforts to combat hunger, bettering conditions for peace in conflict-affected areas and preventing the use of hunger as a weapon of war and conflict.

The Monetary Policy Committee of the Reserve Bank of India (RBI) has announced the extension of its accommodative policy stance for the rest of this year as well as 2021-22 and forecasted a GDP revival in coming months.

China has reiterated its criticism of the meeting of the Foreign Ministers of Quad (India, Australia, Japan and the US) in Tokyo, saying it is opposed to the formation of “exclusive cliques” harming third party’s interests. 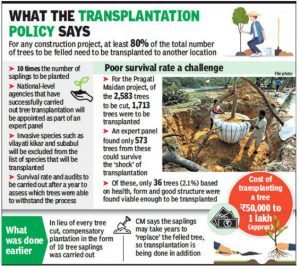 Delhi Cabinet has given its nod for ‘Tree Transplantation Policy’. With this, Delhi has become the first State in India to pass this policy.

1.Protesters in Kyrgyzstan have captured key government buildings, including the Parliament House and the presidential office and the situation is like a coup.

3.The Reserve Bank of India (RBI) has said it will conduct on-tap targeted long-term repo operations (TLTRO) for an amount of Rs 1 lakh crore to ensure comfortable liquidity conditions in the system.

5.The Prime Minister will launch the distribution of Property Cards under the SVAMITVA Scheme on 11th October, via video conferencing.

6.Department of Science and Technology (DST) and International Business Machines Corporation (IBM) India have announced collaborations to scale up the initiatives, Vigyan Jyoti and Engage with Science.

8.Election Commission of India (ECI) has relaxed Public Notice Time Period for Registration of Political Parties. It has given relaxation and has reduced the notice period from 30 days to 7 days for the parties who have published their public notice on or before 07.10.2020.

9.The Prime Minister Shri Narendra Modi has bowed to Bhai Taru Singh Ji, on the occasion of his 300th birth anniversary.

10.Films Division is showcasing select animation and documentary films to mark the International Day of the Girl on 11th October 2020. The films being screened too amplify the voice of girls and those who are in the forefront of saving girl child from all kinds of exploitation.