1.Completion of the 15 years of Right to Information (RTI) Act.: 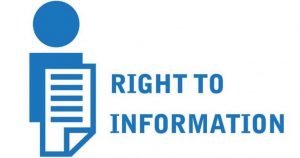 A report by the Satark Nagrik Sangathan and the Centre for Equity Studies has pointed out that more than 2.2 lakh Right to information cases are pending at the Central and State Information Commissions (ICs), which are the final courts of appeal under the RTI Act, 2005. 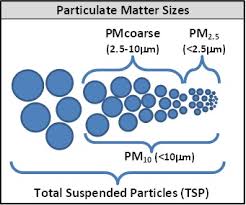 A study titled ‘Insights on the biological role of ultrafine particles of size PM<0.25: a prospective study from New Delhi’ suggested higher cytotoxicity in human lung cells because of fractions of Particulate Matter (PM) 2.5 when compared to larger particulate matters.

The proportion of Ultrafine Particles: 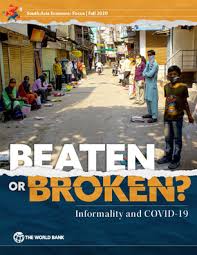 World Bank has Released the report recently. (beaten or broken) 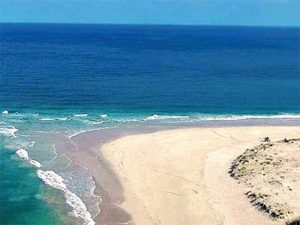 Two beaches in Karnataka are among the eight in India that have bagged the coveted eco-label ‘Blue Flag’ from the international agency, Foundation for Environment Education, Denmark. The two are:

Union Ministry of Environment, Forest and Climate Change has embarked upon a programme for ‘Blue Flag’ certification for 13 beaches in the country. 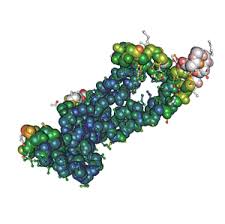 A new study by Johns Hopkins Medicine researchers suggests that blocking a human protein factor D may curtail the potentially deadly inflammatory reactions that many patients have to the novel coronavirus (SARS-CoV-2).

2.Months after the Asian giant hornet a vicious predatory insect popularly dubbed the ‘murder hornet’ was first spotted in the US state of Washington, health officials in Virginia are now warning residents to watch out for another dangerous critter the highly venomous furry puss caterpillar.

3.Maharashtra Chief Minister Uddhav Thackeray announced that the Shiv Sena-NCP-Congress government has decided to move the proposed car-shed for the underground Metro 3 rail out of Aarey to Kanjurmarg, an eastern suburb.

4.International Day for Disaster Risk Reduction will be observed on 13 October 2020

5.China has announced that it is providing a $90 million grant to Sri Lanka.

9.Hurricane Delta made landfall in the USA state of Louisiana, which is still recovering from the damage caused by a previous hurricane (Laura) in August 2020.