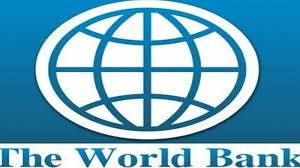 The World Bank released its South Asia Economic Focus report which estimated that India’s Gross Domestic Product (GDP) can contract by 9.6% in 2020-21.

Contraction of Indian Economy in 2020-21 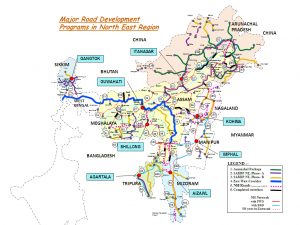 The Ministry of Road Transport and Highways has enhanced the allocation of funds for expenditure under Special Accelerated Road Development Programme in North-Eastern Areas (SARDP-NE) related works during the current financial year. 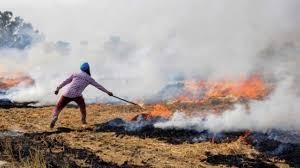 Union Environment Minister has said that the Pusa Decomposer will be used on a trial basis this year in Punjab, Haryana, Uttar Pradesh, and Delhi. 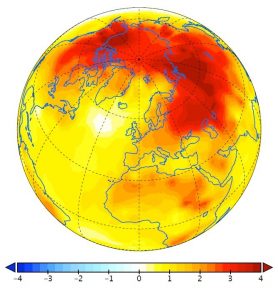 A team of scientists has identified iodic acid (HIO3) as a novel driver of new aerosol particle formation in the Arctic which is responsible for Arctic Amplification or Arctic Warming.

The presence of Iodic acid in the region had not been observed previously. 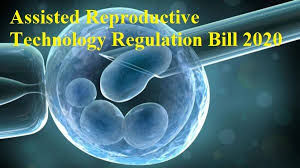 The Assisted Reproductive Technology (Regulation) Bill, 2020 has been introduced in the Lok Sabha.

Aim of the Bill: To regulate ART banks and clinics, allow the safe and ethical practice of ARTs and protect women and children from exploitation. 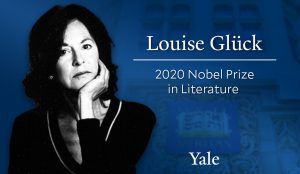 The Nobel Prize in Literature 2020 has been awarded to the USA poet Louise Glück “for her unmistakable poetic voice that with austere beauty makes individual existence universal.” 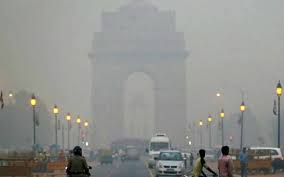 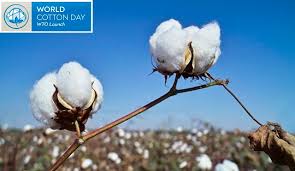 3.The Mumbai Police has claimed about a scam about the manipulation of TRPs (Target Rating Points) by some TV channels by rigging the devices used by the Broadcast Audience Research Council (BARC) India.

4.Britain’s Prince William has launched a new 50-million pound Earthshot Prize, aimed at funding the most innovative solutions to some of the world’s most pressing environmental challenges.