Reports On Child Mortality And Stillbirths: 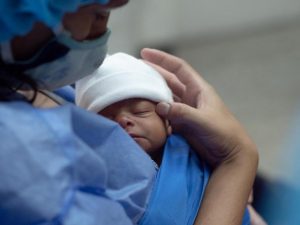