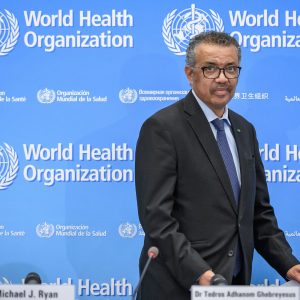 The World Health Organization declared the Corona Virus as Global Pandemic as it is rapidly spreading across the world. Today there are more than 126,369 people infected with the COVID-19 virus. The virus has so far killed 4,634 people. 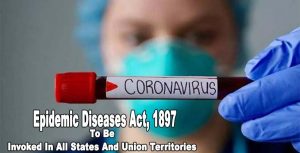 A High-level Group of Ministers has decided that all States/UTs should be advised by Health Ministry to invoke provisions of Section 2 of Epidemic Disease Act, 1897 so that all advisories being issued from time to time by the Ministry of Health & Family Welfare/State/UTs are enforceable. 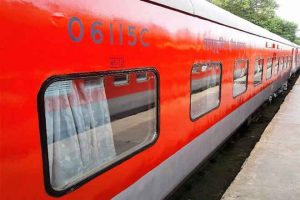 Mission Zero Accident was one of the Missions announced in the Railway Budget 2016-17. 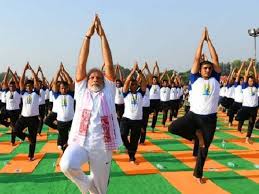 The Major national event for the 6th International Day of Yoga is to be held in Leh, the capital of Ladakh on 21st June 2020. The event is to be led by PM Modi. 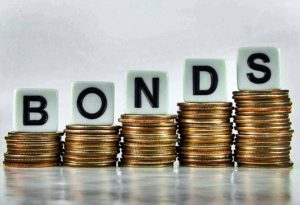 The RBI reconstruction plan for Yes Bank puts to risk nearly Rs 9,000 crore worth of AT-1 bonds. The bondholders have reportedly postponed their legal challenge to the RBI’s scheme.

6. Insolvency and Bankruptcy Code (Amendment) Bill passed in the Parliament:

Insolvency and Bankruptcy (Amendment) Bill, 2020 has been passed in the parliament. It was earlier passed by Lok Sabha and is now being passed by Rajya Sabha.

ISRO has shortlisted 358 high school students from across the country to be part of this programme. 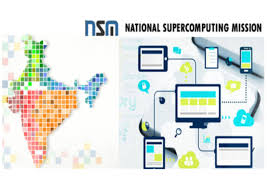 Recently, a Right to Information (RTI) reply has revealed that India has produced just three supercomputers since 2015 under the National Supercomputing Mission (NSM).

8. Cocoon production in Karnataka has picked up to meet the growing demand for indigenous silk. 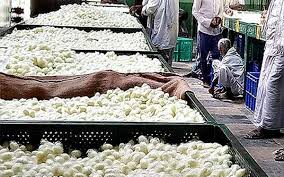 Silk imports from China have been badly hit on account of Coronavirus. 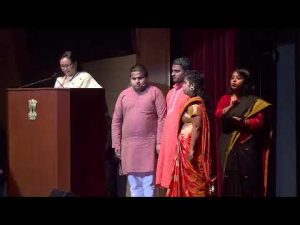 The first-ever regional event “Divya Kala Shakti: Witnessing the Abilities in Disabilities” is being organized in Chennai (Tamil Nadu) on 12th March 2020. 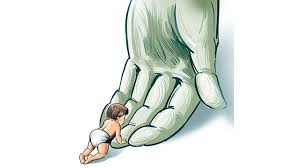 11.Role of L-G and govt. intertwined:

Madras High Court has set aside its own order restraining the L-G from interfering in the day-to-day affairs of the elected government of the union territory.

A district consumer disputes redressal forum in New Delhi has directed e-commerce platform Flipkart to compensate a complainant by paying over ₹11,000 for delivering a defective mobile handset and failing to redress the grievance.

4. Various government authorities have invoked their respective powers under the Disaster Management (DM) Act, 2005 to deal with the novel coronavirus (COVID-19) outbreak in the country.

5. The University of Agricultural and Horticultural Sciences (UAHS), Shivamogga (Karnataka), has developed a new variety of paddy, ‘Sahyadri Megha’.

6. Poachers have killed two extremely rare white giraffes in northeast Kenya, leaving just one such animal in the world.

7. Uttar Pradesh’s government has challenged in Supreme Court an Allahabad High Court order to the district and police authorities in Lucknow to “forthwith” remove roadside banners displaying the personal details of select persons accused of “vandalism” during the anti-Citizenship (Amendment) Act protests in December 2019.

8. The Association of Mutual Funds in India (AMFI) has written to the Reserve Bank of India (RBI) and the Securities and Exchange Board of India (SEBI) to allow fund houses a temporary write-down of additional tier 1 bond of Yes Bank to avoid a huge hit on the net asset value of schemes that hold such bonds.

9. The Supreme Court has reiterated that forcible dispossession of a person of his private property without due process of law is a violation of human rights.

12. Maharashtra government has approved the implementation of “happy hour” for autorickshaws as recommended by Khatua panel.