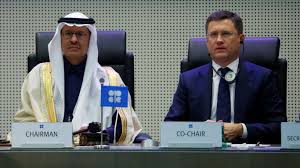 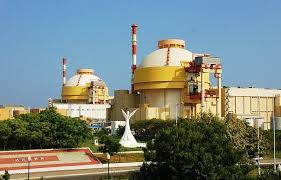 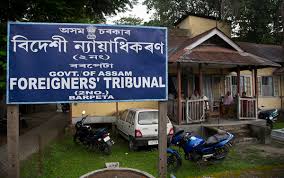 Amnesty International has raised allegations over the functioning of the Foreigners Tribunals (FTs) in Assam. 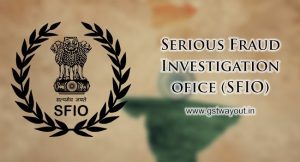 The government is set to more than double the manpower at the Serious Fraud Investigation Office (SFIO) to nearly 350 as the office continues efforts to curb corporate wrongdoings. 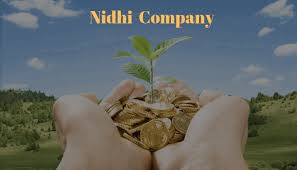 A Nidhi company is a type of company in the Indian non-banking finance sector, recognized under section 406 of the Companies Act, 2013. Their core business is borrowing and lending money between its members.
They are regulated by the Ministry of Corporate Affairs. They have to comply with two sets of norms, one of the Public limited companies as per Companies Act, 2013 and another is for Nidhi rules, 2014. 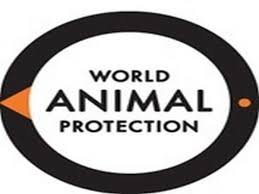 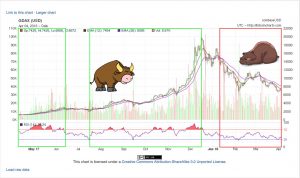 Recently, the many Indian indices including the NSE Nifty index have entered into ‘bear market’ territory in the backdrop of the declaration of the coronavirus outbreak a pandemic by the World Health Organisation (WHO). 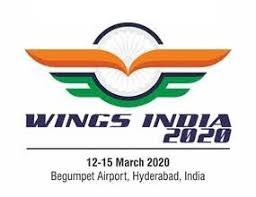 Scientists at Agharkar Research Institute (ARI), Pune, an autonomous institute under the Department of Science & Technology, have isolated 45 different strains of methanotrophic bacteria that have been found to be capable of reducing methane emissions from rice plants. 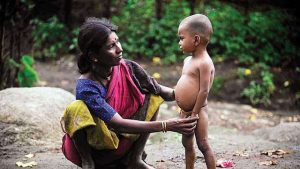 The salient features of the Major Port Authorities Bill 2020 are:

13.Amendments to the Information Technology (IT) Act:

2. For the first time since 1962, Iran is seeking the help of the International Monetary Fund. Since the Islamic Revolution, Iran stopped getting help from the IMF.

4. In 1918, the Spanish Flu caused a global pandemic. It spread indiscriminately killing more than 50 million people. 10% of the patients infected with the virus died. It is considered the deadliest pandemic in world history.

6. As the coronavirus spreads around the world, new terms are entering the lexicon such as R-naught.

10.UP government has launched three ambitious schemes for skill development and employment generation for youths in the state.

12. The State Bank of India (SBI) has agreed to buy shares worth Rs 7250 crore of the cash-strapped ‘Yes Bank’.

14. Assam govt to construct 33 stadiums in the state under Uttran scheme

16. Suspected cases of avian influenza (bird flu) are being reported from various parts of Kerala.

17. India becomes the first country to suspend visas of all foreign nationals: