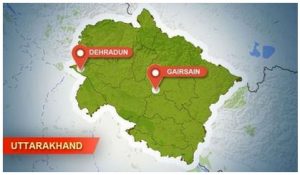 Gairsain in Chamoli district has been formally declared as the summer capital of Uttarakhand. A notification was issued after the state governor gave her assent to the move. 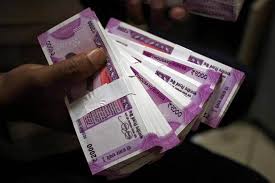 The Finance Ministry has released Rs 6,195.08 crore revenue deficit grant to 14 states as the third equated monthly installment to enhance their resources during the Covid-19 crisis. 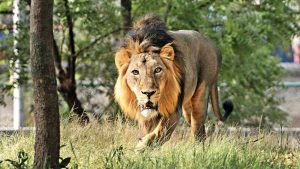 According to June 5, 2020 census, the number of Asiatic lions have now risen by 29% over five years to an estimated 674 in the Gir forest region and other revenue areas of coastal Saurashtra. During 2015, their population was 523 lions. Geographically, the distribution area is up by 36%. 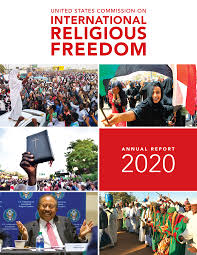 Recently, the US State Department has released its annual International Religious Freedom (IRF) Report 2019, which is a survey of the state of religious freedom across the world.

The Country Report for India:

The Indian government has rejected the report by asserting that there is no locus standi for a foreign government to comment on the state of its citizens’ constitutionally protected rights. 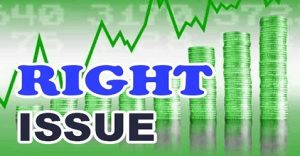 Many companies including Reliance Industries Limited, Mahindra finance, Tata Power, Shriram Transport Finance among others plan to raise funds (aggregating to over Rs 10,000 crore) through rights issue amidst the Covid-19 pandemic. 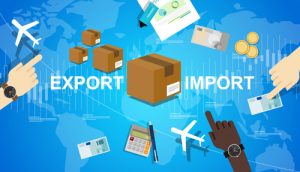 Recently, a NITI Aayog member has favoured imposing a Border Adjustment Tax (BAT) on imports to provide a level-playing field to domestic industries. 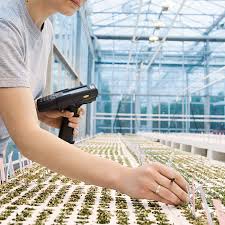 In the current Kharif season, farmers would undertake mass sowing of GM seeds for maize, soybean, mustard brinjal, and herbicide-tolerant (Ht) cotton, although these are not approved.

1. The Kerala government has approved the proposed Athirapally Hydro Electric Project (AHEP) on the Chalakudy river in Thrissur district of the state.

2. Under operation named Desert Chase, Rajasthan Police arrested two civil defence employees in Jaipur based on Military Intelligence (MI) inputs that they had been passing on sensitive information to Pakistan’s spy agency ISI.

3. The skirmishes and the standoff between Indian and Chinese troops at Naku La in Sikkim last month, in an area of the Line of Actual Control (LAC) has brought back the focus onto the historical Sikkim-Tibet Convention of 1890.

4.RBI has released draft Frameworks for ‘Sale of Loan Exposures’ and ‘Securitisation of Standard Assets’.

5. The World Accreditation Day (WAD) was celebrated on 9th June by the Quality Council of India (QCI) to highlight as well as to promote the role of accreditation in trade & economy.

6. Delhi and the National Capital Region (NCR) have recorded at least 14 earthquakes of low or medium intensity since April 2020.

8. Central Pollution Control Board will classify railway stations under the red, orange and green categories based on the quantity of wastewater generated.

9. A 3,000-years-old Mayan temple has been discovered in Mexico through the laser mapping technique, making it the ancient civilization’s oldest and largest monument.