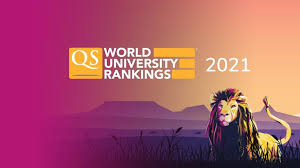 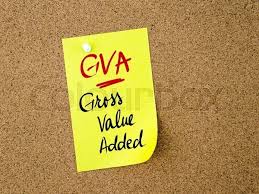 According to the provisional data released by the National Statistical Office (NSO), the Gross Value Added (GVA) estimates for the first three quarters of the financial year 2019-20, revealed significant revisions from what the NSO had shared back in February 2020. 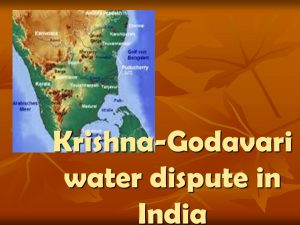 The Union government is going to take stock of water utilization from the Krishna and Godavari rivers following Telangana and Andhra Pradesh filing complaints against each other.

Union Government has asked the Krishna and Godavari River Management Boards to procure the details of the irrigation projects on these rivers, including from Maharashtra and Karnataka, and submit them to the Centre in a month. 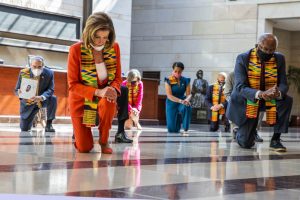 Top US congressional Democrats have unveiled a bill- the Justice in Policing Act- to overhaul police practices as Americans gather daily to protest excessive use of force and systemic racism.

The bill proposes to:

2. Delhi Lt Governor Anil Baijal has issued two orders that struck down key announcements made by the Delhi government in the past week. These include:

3. Defense Institute of Advanced Technology (DIAT), a Deemed University, Pune has developed a Nano-technology based disinfectant spray to combat COVID-19 by disinfecting all types of surfaces.

4. Researchers have observed that deep-sea hotspots of biodiversity are also likely to be microplastic hotspots.

5. The Chief Ministers of Andhra Pradesh and Odisha will hold talks to clear out all differences with regard to the sharing of Vamsadhara river waters.

6. Many sweet shop owners across India have started using the UV light mechanism to disinfect food items and killing the virus.

7. Central Board of Indirect Taxes and Customs (CBIC) launched its flagship program Turant Customs at Bengaluru and Chennai.

8.A look at 8 COVID therapies being used in hospitals in Mumbai and elsewhere.

10. North Korea has cut off all inter-Korean communication lines with the South, including a hotline between the two nations’ leaders.