1. Space bricks on the lunar surface.: 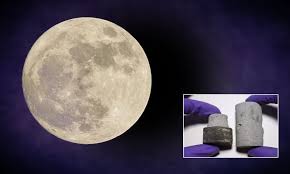 In a significant step towards space exploration, a team of researchers from the Indian Space Research Organisation (ISRO) and the Indian Institute of Science (IISc) in Bengaluru has developed a sustainable process to make space bricks on the lunar surface.

The Congress government in Rajasthan led by chief minister Ashok Gehlot has ended the month-long uncertainty in the state by winning the trust vote in the assembly. 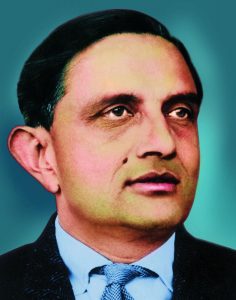 ISRO pays tribute to Dr. Vikram Sarabhai by announcing that Chandrayaan 2 Orbiter has captured the Moon images of “Sarabhai” Crater.

4. Mauritius declared a national emergency over an oil spill : 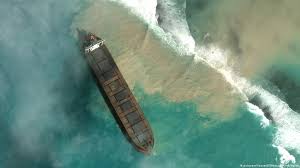 A week after Mauritius declared a national emergency over an oil spill near its coast, Prime Minister Pravind Jugnauth announced it had been cleaned up.

1. Defence Minister Rajnath Singh has launched the ‘SRIJAN’ portal which is a one-stop-shop online portal that provides access to the vendors to take up items that can be taken up for indigenization.

2. The Supreme Court has found lawyer Prashant Bhushan guilty of contempt of court for two tweets which it said had shaken the “very foundation of constitutional democracy”.

3. Chief Justice of India Sharad A. Bobde has said that the government should consider amending the Official Languages Act of 1963 to include more vernacular languages in governance, and not just confine it to Hindi and English.

4. Health agencies in the United States and Canada have put out alerts asking its citizens to discard onions supplied by California-based Thomson International Inc, linking a salmonella bacteria infection with the bulb.

5. A Price Monitoring and Resource Unit (PMRU) has been set up in Karnataka under the aegis of National Pharmaceutical Pricing Authority (NPPA), Department of Pharmaceuticals, Ministry of Chemicals and Fertilizers, Government of India.

6. The Reserve Bank of India (RBI) approved a dividend payment of Rs 57,128 crore to the government.