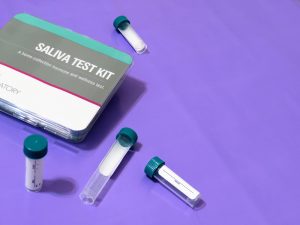 A new, rapid diagnostic test for the novel coronavirus that uses saliva samples was granted an emergency use authorization by the U.S. Food and Drug Administration (FDA).

The effort marks the beginning of a new era for the transportation of fly ash from a remote location to a consumption center, enabling power plants for upgrading the utilization of fly ash.

3.Minimum Age of Marriage for Girls: 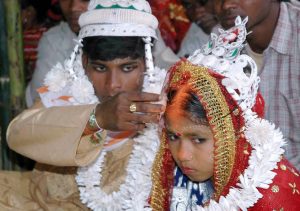 The Prime Minister, during his address to the nation on the 74th Independence Day,
announced that the central government has set up a committee to reconsider the minimum age of marriage for women, which is currently 18. 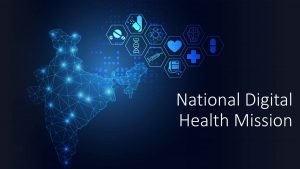 The Prime Minister of India announced the launch of the National Digital Health Mission (NDHM) on 74th Independence Day.. 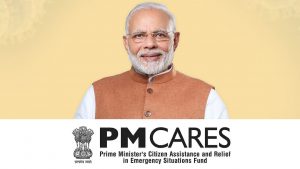 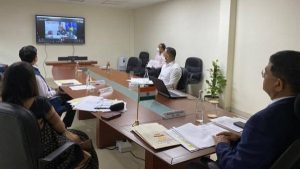 Recently, the 4th Session of the BRICS Anti-Drug Working Group was held through a video conference.

3.The Union Territory of Puducherry celebrated its 59th anniversary of the “De-Jure”day.

5. Chief Scientist of World Health Organisation, Soumya Swaminathan was conferred with the Tamil Nadu chief minister’s special award, in recognition of her advisory role in combating the Covid-19 pandemic in the state.