1. Marathi as a ‘Classical’ language’: 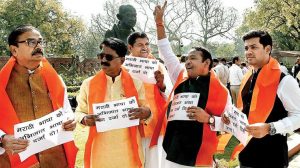 At the 93rd edition of the Akhil Bharatiya Marathi Sahitya Sammelan, a resolution was passed demanding the declaration of Marathi as a ‘Classical’ language.

The guidelines for declaring a language as ‘Classical’ are:

Benefits provided once a language is notified as a Classical language: 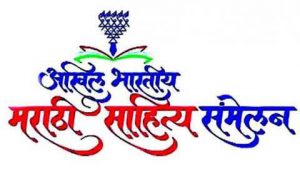 The Akhil Bharatiya Marathi Sahitya Sammelan, an annual conference of Marathi writers, was started in 1878, and over the years has been headed by leading Marathi intellectuals, including Justice Mahadev Govind Ranade. 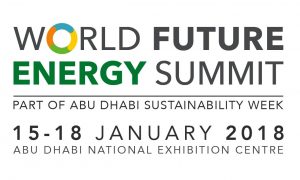 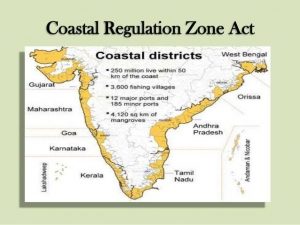 The Ministry of Environment and Forest has relaxed Coastal Regulation Zone (CRZ) rules. 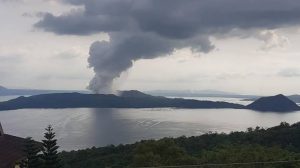 In the Philippines, a volcano called Taal on the island of Luzon, 50 km from Manila, erupted on January 12, spewing lava on the ground, and ash and smoke into the sky. 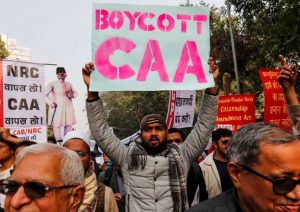 The Citizenship (Amendment) Act, 2019 seeks to provide citizenship to illegal migrants from Buddhist, Hindu, Sikhs, Jain, Parsi and Christian faiths, who have come to India from the neighbouring countries of Afghanistan, Pakistan and Bangladesh, on or before 31st December 2014. 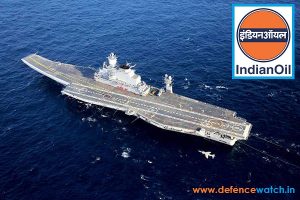 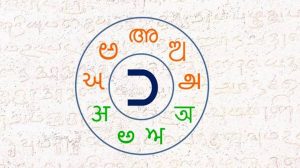 What is Bharati Script?

Need for the unified script?

A common script for the entire country is hoped to bring down many communication barriers in India.

The Union Ministry of Health and Family Welfare has published a national policy for the treatment of 450 ‘rare diseases’.

What is a rare disease? 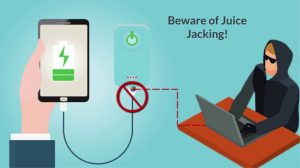 SBI has publicly issued a warning of ‘Juice Jacking’ through its twitter handle. 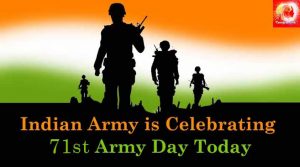 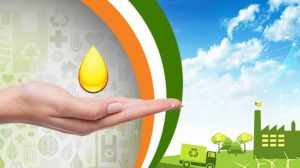 The Petroleum Conservation Research Association (PCRA) operating under the Ministry of Petroleum and Natural Gas will launch fuel conservation campaign on January 16, 2020.

This year, the campaign will create awareness about the following:

1. Recently, the World Health Organisation (WHO) has endorsed TrueNat which is an indigenous molecular diagnostic tool for tuberculosis (TB) diagnosis.

2. The Department of Consumer Affairs will release the notification regarding mandatory hallmarking of Gold jewellery & artefacts in India.

4. Every year, the World Health Organization releases a list of Global Health Challenges of the forthcoming year. This year, on January 13, 2020, the organization had released the top global health challenges for the year.

5. On January 15, 2020, the IMD celebrates its 145th Foundation Day. It was begun in 1875. The day will be celebrated by Ministry of Earth Science under which IMD (Indian Meteorological Department) functions.

6. Maharashtra Chief minister Uddhav Thackeray is expected to launch the first girder for the Mumbai Trans-Harbour Link (MTHL) in January 2020:

8. The Aviation Ministry announced a scheme that providing a window up to 31 January for voluntary registration of all drones and their operators.

10. Himachal Pradesh has made the Guinness Book of World Records for preparing the largest-ever quantity of ‘bean and rice’ dish (khichdi) on 14 January 2020 at Tattapani in Mandi district.

12. Retail inflation rose to about five-and-half year high of 7.35% in December 2019, mainly due to the rise in prices of vegetables as onions.

13. The Japan Coast Guard Ship ‘Echigo’ has arrived in Chennai on a five-day goodwill visit.

14. India finished this year as the top shooting nation in the world, leaving behind Olympic heavyweights China and the USA.