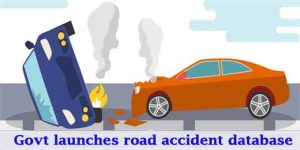 The government has launched a central accident database management system that will help in analyzing the causes of road crashes and in devising safety interventions to reduce such accidents in the country. 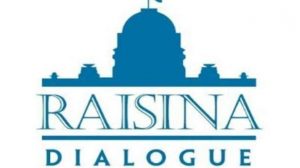 The 5th edition of Raisina Dialogue is being held in New Delhi.

Recently, the Economist Intelligence Unit (EIU) survey released a ranking of the fastest-growing urban areas across the world which features three cities from Kerala among the top 10. 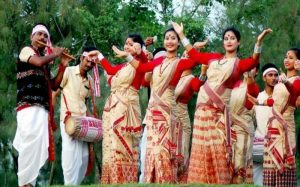 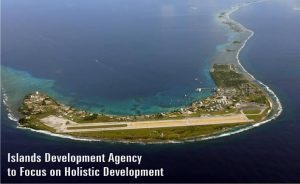 Recently, the sixth meeting of the Island Development Agency held in New Delhi. 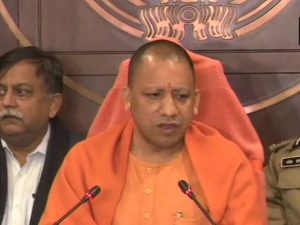 The Uttar Pradesh government has approved the commissionerate system of policing for state capital Lucknow, and Noida.

7. The Shanghai Cooperation Organization (SCO) has included the Statue of Unity among the ‘Eight Wonders of the SCO: 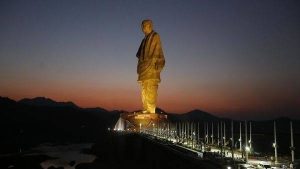 At 182 meters, the statue is 23 meters taller than China’s Spring Temple Buddha statue and almost double the height of the Statue of Liberty (93 meters tall) in the US.

The Eight Wonders of the SCO are: 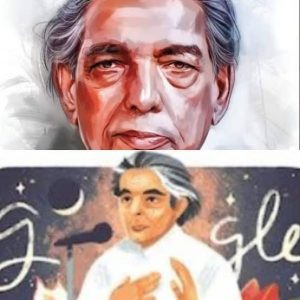 Google released a doodle on the occasion of 101 birth anniversary of the Indian Urdu poet Kaifi Azmi. 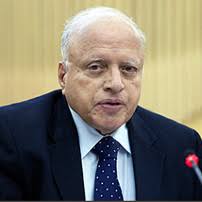 The Agricultural Scientist Prof M S Swaminathan was awarded the “Muppavarapu Venenkaiah Naidu” National award. The award was also presented to Mr. Muniratnam. Mr. Muniratnam was the first person to receive the award four days back.

1. The President of India greeted fellow citizens on the eve of the festivals of Lohri, Makar Sankranti, Pongal, Bhogali Bihu, Uttarayan and Paush Parbon. These festivals are celebrated in diverse yet similar ways, across India.

3. Kaziranga National Park, a UNESCO World Heritage Site in Assam, has recorded 96 species of wetland birds, as per the second wetland bird count conducted by officials of the park.

4. Recently, a study of inscriptions on clay tablets excavated from Moghalmari have confirmed the presence of two monasteries.

5. Recently, the Malkangiri district administration, Odisha has initiated a project to divert the region’s tribals from illegal marijuana cultivation by promoting organic turmeric as a profitable cash crop.

6. Recently, Diego (Chelonoidis hoodensis, or the giant tortoise species) has retired from the captive breeding program in the Galapagos National Park, Ecuador.

8. Scientists found a meteorite that was crashed into rural southeastern Australia in a fireball in 1969 contained the oldest material ever found on Earth. The stardust predated the formation of the solar system by billions of years.

9. Aashman Taneja, a five-year-old boy, from Hyderabad has set the Guinness world record in Taekwondo for the most full contact knee strikes in one-hour non-stop.

11. Captain Tania Shergill has been selected to be the first woman parade adjutant for the Republic Day parade.

12. The 4th Armed Forces Veterans Day is observed on 14 January every year.

14. India – Bangladesh Information and Broadcasting Ministers’ Meet 2020 is being held in New Delhi on 14 January 2020.

15. The Special National Vendor Development Program (NVDP) on Petroleum and Steel sectors for SC/ST Entrepreneurs was held on 13 January 2020. It was organized by the Dalit Indian Chamber of Commerce and Industry (DICCI).

17. Vice President of India, M Venkaiah Naidu will inaugurate a new Centre of Excellence for Studies in Classical Telugu on January 21 in Nellore, Andhra Pradesh.

18. Lawyer Robert Abela (42 years) was sworn in as the 14th Prime Minister of Malta.

19. Around 8,000 residents were evacuated after a small active Taal volcano near Manila spewed a massive cloud of ash.

21. The Indian Railways has signed MoU with the RailTel, a Mini Ratna Public Sector Undertaking in order to implement Phase II of the e-office program, the Indian Railways is to provide content on-demand services in premium, suburban, express and mail trains.

23. The Indian Aviation Ministry announced that registration of all drones in the country is mandatory. The Ministry has given January 31, 2020, as the deadline for the users to register their drones.

24. On January 17, 2020, the Indian Space Research Organization will launch the GSAT-30 satellite on the launch vehicle Ariane-5.