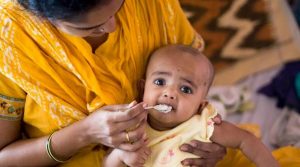 The report is a peer-reviewed publication released annually by Welthungerhilfe and Concern Worldwide.

2. The World Wildlife Fund (WWF) has published the report “Bending the Curve: The Restorative Power of Planet-Based Diets”.: 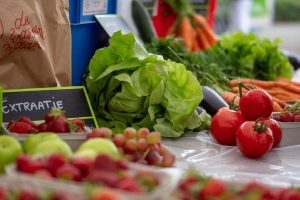 The report offered a detailed analysis of food consumption patterns in 147 countries and six regions and the national dietary guidelines (NDGs) across 75 countries. For each country and region, the impacts of diets were assessed on various environmental and health indicators. 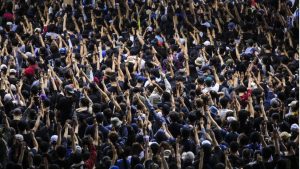 Thailand’s government banned gatherings of more than five people in the face of three months of escalating demonstrations that have targeted the King as well as the Prime Minister. 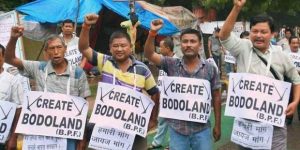 A new organization (All India Bodo People’s National League for Bodoland Statehood) has announced the revival of the Bodoland statehood movement ahead of the elections to the Bodoland Territorial Council (BTC).

According to the new organisation, the new (2020) accord has been a betrayal of the Bodo people. Besides being an inferior accord, it prescribes a reduction of the area currently under the BTC.
The accord has a provision for excluding from the BTR villages with more than 50% non-Bodos and including villages with more than 50% Bodo people left out of the BTC map after the 2003 accord. 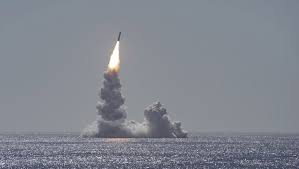 President Vladimir Putin has proposed a one-year extension without conditions of the last major nuclear arms reduction accord- the New START treaty- between Russia and the U.S.

About the New START deal:

1.The managing committee of the Indian Banks’ Association (IBA) has elected Union Bank of India’s MD and CEO Rajkiran Rai G. as the association’s chairman for 2020-21.

2.Union Health Minister said that the aim of the government is to make India Trans Fat free by 2022, a year ahead of the target set by the World Health Organization.

3.C Rangarajan (former Chairman, Prime Minister’s Economic Advisory Council) argued that there is an urgent need to reach young people both for reproductive health education and services as well as to cultivate gender equity norms.

7.Philippine government has decided to resume oil exploration in its exclusive economic zone, a 320-km stretch of waters where a coastal state can exclusively exploit maritime resources under the 1982 U.N. Convention on the Law of the Sea.

8.The Insurance Regulatory and Development Authority of India (IRDAI) has advised public sector general insurers to appoint a nodal officer each for the 17 insurance ombudsman offices to ensure proper and timely disposal of complaints.