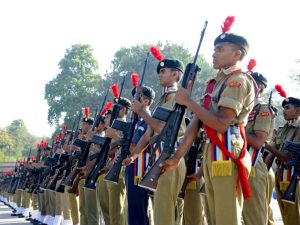 Defence Minister has approved a proposal of the National Cadet Corps for a major expansion scheme to meet the aspirations of youth in all the border and coastal districts. 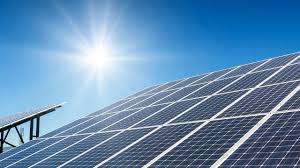 The International Solar Alliance (ISA) will organize the First World Solar Technology Summit on 8th September 2020 on a virtual platform. 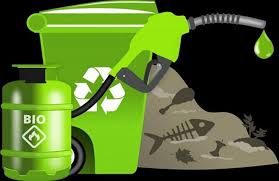 The government has set targets of 10% bioethanol blending of petrol by 2022 and to raise it to 20% by 2030 under the Ethanol Blended Programme (EBP). 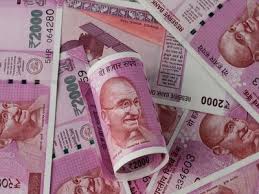 The government has extended the scope of the Partial Credit Guarantee Scheme (PCGS) 2.0 to provide greater flexibility to state-owned banks in purchasing bonds and Commercial Papers (CPs) of Non-Banking Financial Companies (NBFCs).

1. Prime Minister Narendra Modi condoled the demise of Pandit Jasraj. He was 90.

2. The National Green Tribunal (NGT) has observed that the pollutants are still being discharged into the river Ganga, despite several directions of various courts.

5. Death Valley (USA) registered a temperature of 54.4°C which, once verified, could be the highest temperature in more than a century.

6.The Gujarat government has awarded the contract for the Bhadbhut project in Bharuch.

8.A heart was brought from Pune to Chennai with the help of a “green corridor” created for unrestricted movement.