The Supreme Court endorsed the PM CARES Fund as a “public charitable trust” to which donors contribute voluntarily. 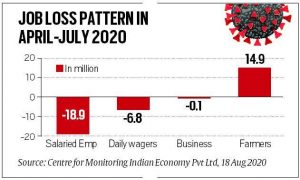 CMIE is a leading business information company. It was established in 1976, primarily as an independent think tank.

Points to be noted: 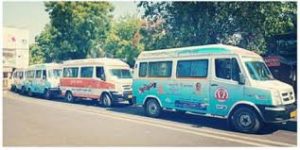 A Memorandum of Understanding (MoU) has been signed between the All India Institute of Ayurveda (AIIA) and Delhi Police for extending the Ayurveda Preventive and Promotive health services in the residential colonies of Delhi Police.

The results of the rankings have been evaluated based on seven parameters. These include budget and funding support, infrastructure and facilities, awareness, promotions, and support for idea generation and innovation. 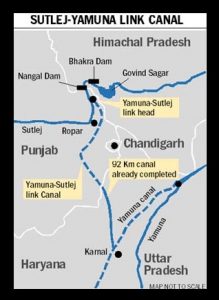 At a recent meeting, the Punjab Chief Minister asked the Central government to be cautious about the contentious Sutlej-Yamuna Link (SYL) canal issue, saying it has the potential to disturb the nation’s security. 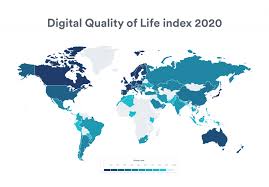 The report was released recently.

1. On August 19, the World Humanitarian Day (WHD) is being celebrated to commemorate humanitarian workers killed and injured in the course of their work.

2. The Ministry of Electronics and Information Technology (MeitY) has announced the ‘Swadeshi Microprocessor Challenge- Innovate Solutions for #Aatmanirbhar Bharat’ to provide further impetus to the Start-up ecosystem, innovation, and research in the country.

5. Solapur based social activist Ganesh Vilas Lengare has been awarded the Star 2020 Certificate by the World Book of Records, London.

6.As per the Centre for Science and Environment (CSE):