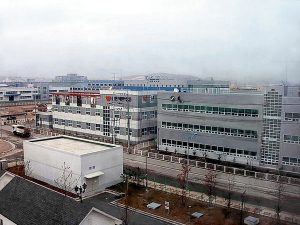 North Korea blew up the joint liaison office with South Korea in Kaesong Industrial Complex (KIC). The demolition follows a recent deterioration in relations between North and South Korea. 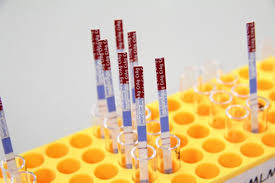 The Indian Council of Medical Research (ICMR) has recommended the use of Standard Q COVID-19 Ag antigen detection test in containment zones and healthcare settings in combination with the RT-PCR test. 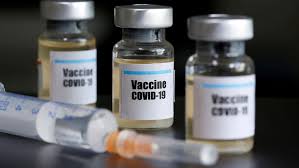 The United States has now twice indicated that it would like to secure priority access to doses of the COVID-19 vaccine. Other countries, including India and Russia, have taken similar stances. This prioritization of domestic markets has become known as vaccine nationalism. 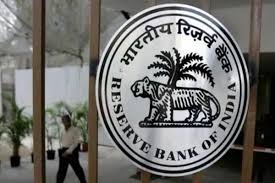 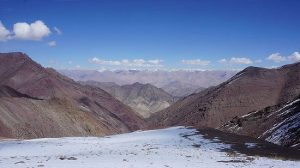 Even as India and China are engaged in military-level talks and in controlled engagement, there has been a violent face-off between the army troops of both sides.

1. The Securities and Exchange Board of India (SEBI) has further eased fund-raising norms for firms.

2. Recently, three Olms have been put on display in Slovenia’s Postojna Cave, where they hatched in 2016 in a rare successful breeding.

3. Jan Aushadhi Suvidha Sanitary Napkin is being made available in more than 6300 Pradhan Mantri Bhartiya Janaushdhi Pariyojna -PMBJP Kendras across the country at a minimum price of Rs.1/-per pad. The market price of the similar Sanitary Napkins is around Rs. 3/- to Rs. 8/- per pad.

5. The National Centre of Polar and Ocean Research (NCPOR) has observed the largest decline in the Arctic Sea ice in the last 41 years.

6. Recently, the Asian Infrastructure Investment Bank (AIIB) has approved a $750 million loan to India to strengthen the country’s battle against the adverse impact of Covid-19 pandemic on poor and vulnerable households.

8. India has decided to send a contingent of 75 personnel from its three armed forces to participate in Russia’s 75th World War II Victory Day Parade on 24 June, 2020.