The Supreme Court has asked the government to explain its decision to suspend crucial rules of a parliamentary law against pre-natal sex determination and sex selection till June end, amid the COVID-19 national lockdown. However, the Court has refused to put on hold the notification.

The suspension of Clause 9(8) is of particular concern.

About the PCPNDT Act: 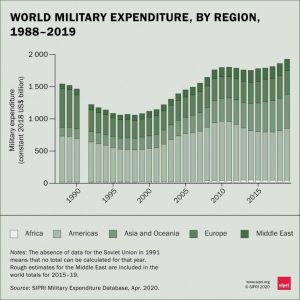 3. Assessment of Climate Change over the Indian Region: 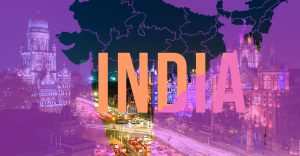 Recently, the first Assessment of Climate Change over the Indian Region has been published by the Ministry of Earth Sciences (MoES). 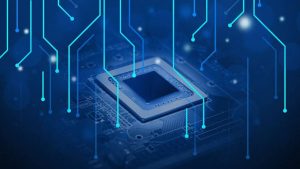 India joins Global Partnership on Artificial Intelligence (GPAI) as a founding member to support the responsible and human-centric development and use of AI. 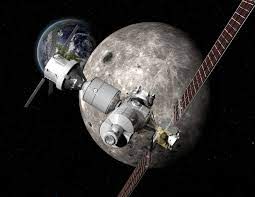 1. The traditional art of ‘talamaddale’, a variant of Yakshagana theatre, too has gone virtual in times of COVID-19.

4. World Day to Combat Desertification and Drought is being observed on June 17, 2020 with the theme “Food. Feed. Fibre. – the links between consumption and land.”

5. India has set up its first mobile testing laboratory in a bid to meet the growing demand to conduct coronavirus disease (COVID-19) tests.

6. Sweden has officially closed among the world’s longest police investigations, into the assassination of its former Prime Minister Olof Palme.

7. According to the United Nations Convention to Combat Desertification (UNCCD), the land use change, which prepares the ground for zoonoses like Covid-19, should be reversed.

8. Recently, the Jal Shakti Ministry has announced that the laborers returning to their home states due to covid-19, will be deployed for the Jal Jeevan Mission.

12. A new species of fish has been discovered in Arunachal Pradesh. The fish species is named as Schizothorax sikusirumensis.