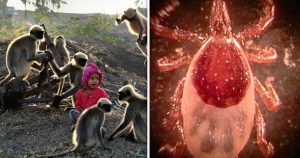 A new point-of-care test has been found to be highly sensitive in the rapid diagnosis of Kyasanur Forest Disease (KFD). 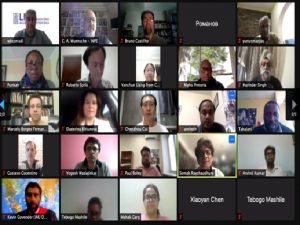 India virtually hosted the 7th meeting of the BRICS Astronomy Working Group (BAWG) under the Science, Technology, and Innovation track of the BRICS 2021. 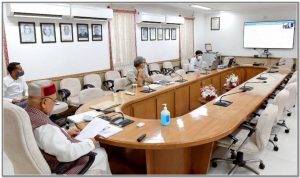 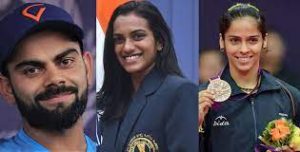 The Ministry of Youth Affairs & Sports (MYAS) has approved an amount of Rs 2 Lakh for Karnataka’s V Tejaswini Bai, who won the Arjuna Award in 2011 and was a member of the Women’s Kabaddi team that won gold medals at the 2010 and 2014 Asian Games respectively. 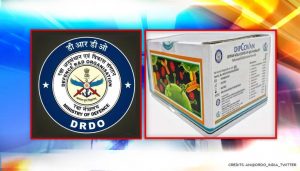 The Supreme Court upheld a government moves to allow lenders to initiate insolvency proceedings against personal guarantors, who are usually promoters of big business houses, along with the stressed corporate entities for whom they gave a guarantee.

It is an arts and cultural academy dedicated to the preservation of traditional values in Indian art and crafts, especially in the field of Bharatanatyam dance and Gandharvaveda music. 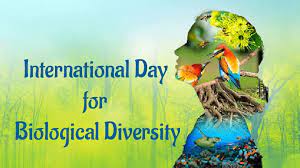 The International Day for Biological Diversity (IDB) (International Biodiversity day) is observed on 22nd May every year. 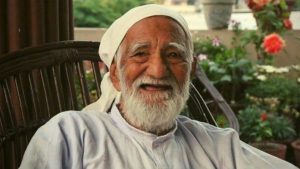 Well-known environmentalist and Gandhian Sunderlal Bahuguna passed away at the age of 94 due to COVID-related complications.