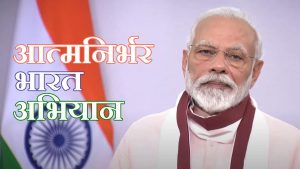 Recently, the Union Finance Minister announced the measures for providing employment and support to businesses, state governments as well sectors such as education and health as part of the fifth and final tranche of Atmanirbhar Bharat Abhiyan.

Increase in Allocation for MGNREGA

Measures Related to the Companies Act

Ease of Doing Business for Corporates 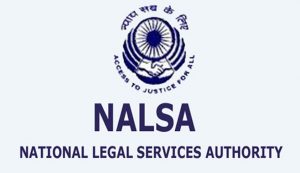 NALSA has released a report on a number of undertrials released during the lockdown period.

4. 74th World Health Assembly to be convened by the WHO: 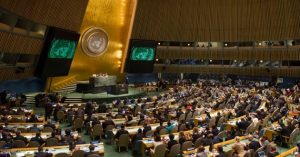 Fifty-eight countries, including 27 members of the European Union and India have moved a draft resolution demanding evaluation of the World Health Organization (WHO)’s a response towards novel coronavirus (COVID-19) pandemic. 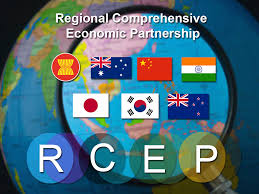 May 15 was the deadline for a response to a fresh proposal of India rejoining negotiations on the ASEAN-led trade Regional Comprehensive Economic Partnership (RCEP). 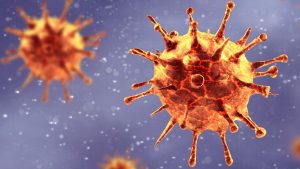 Coronavirus is mutating. And, one particular strain of mutation called D614G in the Spike protein region of the SARS-CoV-2 virus is worrying experts. 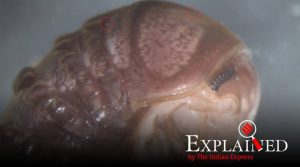 A new species has just been discovered using a Twitter image and thus has been named as Troglomyces twitteri.

1. The Ministry of Corporate Affairs (MCA) has announced that listed companies that come out with rights issues before July 31 would not be required to notify shareholders about the issue through postal services because of transport restrictions due to the Covid-19 outbreak.

3.Recently, India joined 61 countries that have moved a proposal at the World Health Assembly to identify the zoonotic source of the coronavirus.

4.The National Crisis Management Committee reviewed the preparedness for the impending cyclone Amphan.

6. World Telecommunication and Information Society Day 2020 was observed on 17 May with the theme “Connect 2030: ICTs for the Sustainable Development Goals (SDGs).”

7. The 75th anniversary of the end of the ‘World War II in Europe’ was celebrated by the United States, Europe and Russia.

8. On the Statehood Day of Sikkim (16th May), the Prime Minister greeted the people of the state and praised the traditions and culture of the state highlighting its contributions to the national progress.