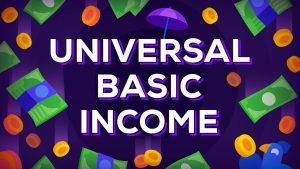 To deal with the economic inequality, unemployment, and poverty created by the Covid-19 pandemic, many advocate Universal Basic Income (UBI) program be a solution.

2.The official language in High Courts:

Lawyers have challenged in the Supreme Court a law that makes Hindi the official language in courts in Haryana. 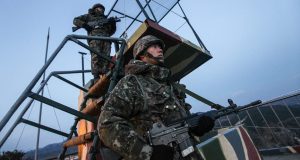 Recently, the United Nations Command (UNC) has found both North and South Korea guilty of violating the Korean Armistice Agreement 1953 due to gunfire along the Korean Demilitarized Zone (DMZ) between the two countries. 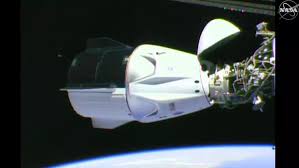 The landing by SpaceX flight is a culmination of more than decade-long efforts to enable private players to build and operate what essentially is a commercial taxi-service to space, and allow NASA to concentrate on deep space exploration, and work more vigorously towards taking humans to the moon, and Mars.

The United States now plans to return to the Moon in 2024 under the Artemis mission, establishing a launching pad to Mars by 2030. 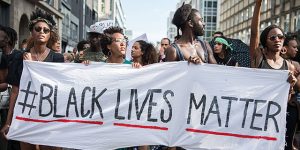 George Floyd’s death has sparked violent protests in the US bringing focus on the Black Lives Matter (BLM) movement. 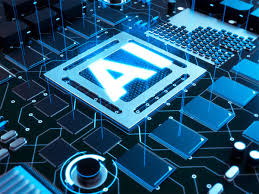 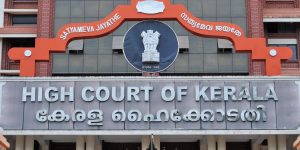 Kerala government issues guidelines on COVID-19 data collection, processing. This is in the wake of the Sprinklr controversy. 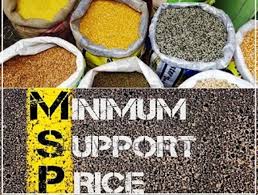 2. Researchers at the Central Marine Fisheries Research Institute (CMFRI) have found a rare fish from the Sethukarai coast in the Gulf of Mannar. The specimen has been deposited in the National Marine Biodiversity Museum of the CMFRI.

3. China has been objecting to the presence of the US THAAD missile defense system in South Korea.

4. Stating that PM CARES FUNDS is not a ‘public authority’ under Section 2(h) of the Right to Information Act, 2005, the Prime Minister’s Office(PMO) has refused to divulge information sought in an application filed under the RTI Act.

5. The Reserve Bank of India (RBI) announced that the Government of India has discontinued 7.75% savings (taxable) bonds, 2018 for a subscription.

7. As India struggles to contain the Covid-19 pandemic, it faces a new challenge. Several parts of the country have experienced heavy infestations of locusts – an insect that devours crops and foliage, often leaving devastation in its wake.

8. United States President Donald Trump has announced that America is terminating its relationship with the World Health Organization (WHO) over its handling of the Coronavirus.