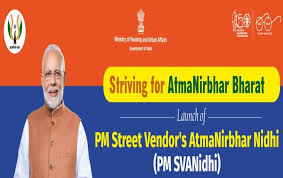 A MoU has been signed between Ministry of Housing & Urban Affairs (MoHUA) and Small Industries Development Bank of India (SIDBI) to engage SIDBI as the Implementation Agency for PM Street Vendor’s AtmaNirbhar Nidhi (PM SVANidhi) – a Special Micro-Credit Facility for Street Vendors.

Recently, India has attended the virtual 32nd special Eurasian Group on Combating Money Laundering and Financing of Terrorism (EAG) plenary meeting, under the aegis of the Financial Action Task Force. 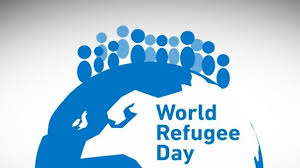 World Refugee Day is being observed on the 20th of June with the theme “Every Action Counts.” 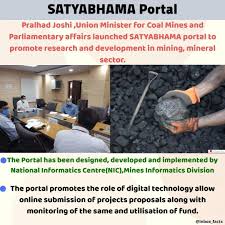 The Ministry of Mines has launched a portal “SATYABHAMA (Science and Technology Yojana for Atmanirbhar Bharat in Mining Advancement)” with an aim to promote research and development in the mining and minerals sector. 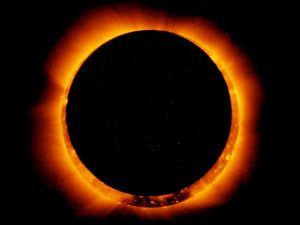 India will witness an annular solar eclipse on 21st June 2020.

1. Recently, China has announced a tariff exemption for 97% of exports from Bangladesh.

2. Prime Minister Narendra Modi unveiled the auction process of 41 coal blocks for commercial mining. A two-stage e-auction is being adopted for the allocation of mines. The decision was part of the announcements made by the Centre under the Atmanirbhar Bharat Abhiyan.

3. The US Supreme Court dealt President Donald Trump a major setback on his hardline immigration policies, blocking his bid to end a program that protects from deportation hundreds of thousands of immigrants – often called “Dreamers” – who entered the US illegally as children.

4. Recently, the Wadia Institute of Himalayan Geology (WIHG) has observed that the recent series of tremors in the National Capital Region-Delhi (Delhi-NCR) are not unusual and are indicative of strain energy build up in the region.

5. The International Union for Conservation of Nature (IUCN)’s has decided to observe the first-ever International Horseshoe Crab Day on 20th June 2020.

6. The government of India has decided to establish 1000 Khelo India Centers (KIC) at the district level across the country.

7. In 2011, on the Seymour Island of Antarctica, a group of scientists from South American Nation Chile discovered a fossil 200 meters away from the spot where the fossil of a 10-meter long Mosasaur (an ancient reptile) was unearthed.

8. Kharif Crops are grown in hot and humid rain fed areas. During the first 18 days of the month of June, the country has received a surplus rainfall of about 26mm. As compared to last year, rainfall was 82.4 mm in between 1st to 18th June, while this year, the country has registered 108.3mm of rainfall during the period.