1. The secrecy of the ballot is the cornerstone of free and fair elections.: 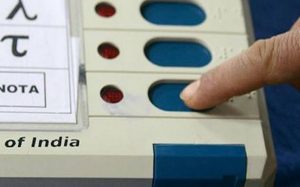 The Supreme Court has held in a judgment that Secrecy of ballot is the cornerstone of free and fair elections.

Key highlights of the judgment: 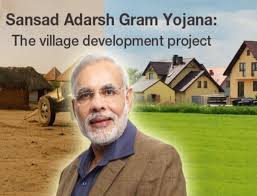 Recently, a study by the Ministry of Rural Development has observed that the Saansad Adarsh Gram Yojana (SAGY) has not been able to achieve the desired objectives and failed to make a significant impact. 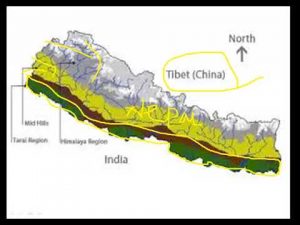 Nepali opposition party leaders have opposed the planned changes in the existing citizenship rules that will most notably affect the families in Nepal’s plains also known as the Madhes region where cross-border kinship with India is common.

The move to amend the citizenship act comes days after the Nepal government completed the process of redrawing the country’s political map through a Constitutional amendment, incorporating three strategically important Indian areas, a move that could severely jolt relations with New Delhi.

4.Controversy in Assam regarding Chaolung Sukapha who founded the Ahom kingdom.: 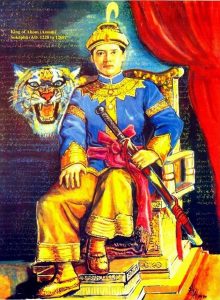 Recently, there has been a controversy in Assam regarding Chaolung Sukapha who founded the Ahom kingdom. 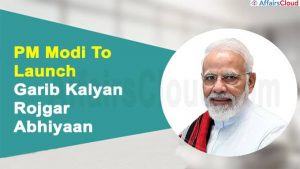 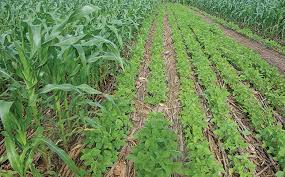 Kerala government is planning to modify specific laws that govern the plantation sector to allow the management to intercrop food crops with cash crops such as tea, coffee, cardamom, and rubber.

1. Primatologists have observed that the Gee’s golden langur (Trachypithecus geei), endemic to the semi-evergreen and mixed-deciduous forests straddling India and Bhutan, induce stillbirth of babies killed inside the womb of females, besides practicing infanticide.

2. Recently, the Punjab government has set up a three-member Civil Services Board (CSB) for transfers and postings of the Indian Administrative Service (IAS) officers in the state.

3. India-based pharma company Hetero announced it has received both manufacturing and marketing approval for the investigational antiviral drug Remdesivir, from the Drug Controller General of India (DCGI) to treat Covid-19 patients.

4. A study by the Indian Institute of Astrophysics (IIA) which detected the presence of singly ionized ﬂuorine for the first time in the atmospheres of hot Extreme Helium Stars makes a strong case that the main form of these objects involves a merger of a carbon-oxygen (CO) and a Helium (He) white dwarf.

5. Southern separatists have seized control of Yemen’s island of Socotra in the Arabian Sea, deposing its governor and driving out forces of the Saudi-backed government.

6. Giant sheets of tarpaulin (tarps) are being used to cover Presena glacier in northern Italy to slow melting caused by global warming.

7. The International Day of Yoga (IDY) is observed on 21st June.