Science and Technology Indicators (STI), 2018 is a periodic compendium of the state of scientific research in India. It was released recently. 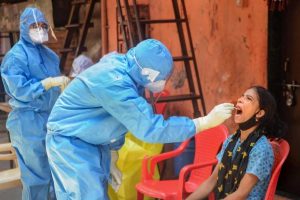 Over the last two months, Serosurveys have been conducted in various cities across the country including Delhi, Bangalore, Mumbai, and Pune. 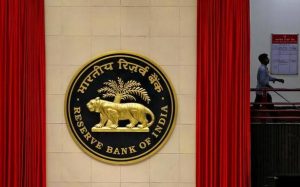 The Reserve Bank of India (RBI) has released the National Strategy for Financial Education (NSFE): 2020-2025 document for creating a financially aware and empowered India.

2. Recently, Mali’s President Ibrahim Boubacar Keita has resigned after soldiers had arrested him and Prime Minister Boubou Cisse in the capital, Bamako as part of a coup.

3. The Employees’ State Insurance Corporation (ESIC) relaxed norms to pay 50 percent of average wages of three months as unemployment benefit between March 24 and December 31 this year in view of the COVID-19 pandemic.