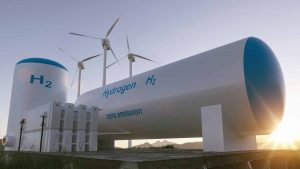 The launch of the National Hydrogen Mission was announced by PM Modi. The aim is to make India a global hub for the production and export of green hydrogen.