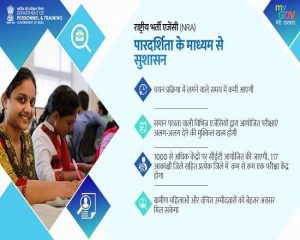 The Union Cabinet has given its approval for the creation of the National Recruitment Agency (NRA), paving the way for reform in the recruitment process for central government jobs. 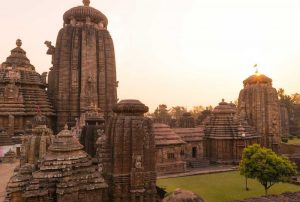 The Odisha government has announced to give a facelift to the 11th century Lingaraj Temple, akin to its pre-350-year structural status. 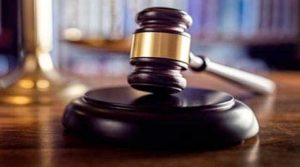 Recently, the Supreme Court held Prashant Bhushan guilty of criminal contempt of court for his tweets against the CJI S.A. Bobde and against the judiciary. 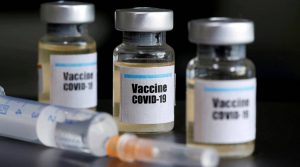 Even before the end of final stage human trials or regulatory approval, several wealthier countries like Britain, France, Germany, and the US have entered into pre-purchase agreements with Covid-19 vaccine manufacturers, a development that has come to be known as “vaccine nationalism”.

To bring about equitable and broad access, WHO, the Coalition for Epidemic Preparedness Innovations, and Gavi have come up with an initiative known as “Covax Facility”. The facility aims to procure at least two billion doses of Covid-19 vaccines by the end of next year for deployment and distribution mainly in the low- and middle-income countries.

Sri Lankan government has granted approval to abolish the 19th amendment to the constitution and replace it with the 20th amendment.

1. Recently, France has deployed its military in the eastern Mediterranean Sea amid tensions between Greece and Turkey over recently-discovered gas reserves.

2. A study published in ‘Nature Communications’ has estimated the amount of microplastic pollution in the Atlantic Ocean and put it at 11.6-21.1 million tonnes.

3. Recently, a report by the Technology Information Forecasting and Assessment Council (TIFAC) has highlighted the shortcomings of the Indian chemical industry which prove to be barriers in competing with China.

5. National Research Development Corporation (NRDC) and Council of Scientific and Industrial Research-National Aerospace Laboratories (CSIR-NAL) have joined hands to establish an Innovation-cum-Incubation Centre with external private funding to promote start-ups in the field of Aerospace technologies.

7.NTPC Ltd, a central PSU under the Ministry of Power would be able to reduce the transportation cost of coal to fuel to its NTPC Kudgi Super thermal power station in Karnataka with a newly constructed bridge by South-Western railway.

8. The Union Cabinet has approved the proposal for leasing out three airports namely Jaipur, Guwahati, and Thiruvananthapuram airports of the Airports Authority of India (AAI) through Public-Private Partnership (PPP).