The Reserve Bank of India (RBI) has announced that it will conduct an open market purchase of government securities of Rs 25,000 crore under the G-sec Acquisition Programme (G-SAP 2.0). 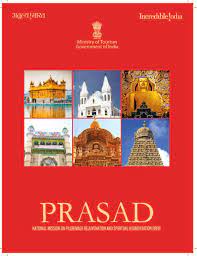 The Prime Minister has inaugurated various projects in Somnath, Gujarat under PRASHAD (Pilgrimage Rejuvenation and Spiritual, Heritage Augmentation Drive) scheme at a total cost of over Rs 47 crore. 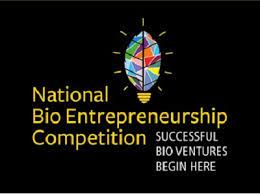 The Department of Biotechnology has launched the fifth edition of the National Bio Entrepreneurship Competition (NBEC). 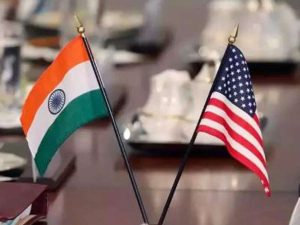 Other key highlights of the speech 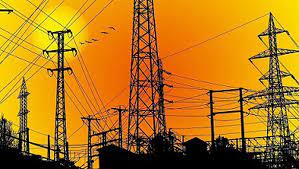 The Ministry of Power has proposed to amend rules for facilitating electricity producers to sell power to a third party, which it said can pare fixed costs and cut retail tariff for end consumers. 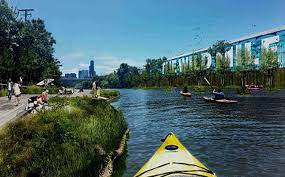 National Mission for Clean Ganga (NMCG) and the National Institute for Urban Affairs (NIUA) had organised ‘Re-Imagining Urban Rivers’, a national level thesis competition in September 2020, under a joint project that the two organizations are implementing to promulgate river- sensitive development in our cities. 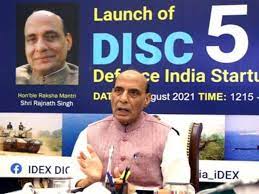 Taliban militants in Afghanistan have vandalised and blown up a statue of Shiite militia leader Abdul Ali Mazari in the province of Bamiyan, the unofficial capital of the Hazara ethnic group. Mazari, widely known as a champion of the Hazaras, was executed by the Taliban in 1995.