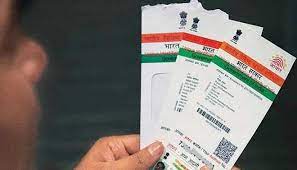 The Unique Identification Development Authority of India (UIDAI) chose to withdraw its advisory two days after it was issued, encouraging users to desist from distributing photocopies of their Aadhaar Card.