What Is Blockchain Gaming? 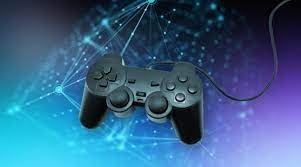 The vast scope and potential of blockchain technology has attracted the gaming industry over the past few years. In India too, gaming industries are exploring this option.