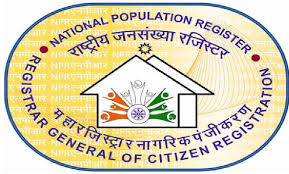 The Union Home Ministry will be undertaking an updation exercise of the National Population Register (NPR). 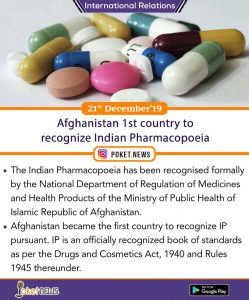 In the background of the failure of the global community to reach an agreement in the recently concluded COP 25, the European Union (EU) has come up with a climate action plan known as the European Green Deal.

The European Union is the third-largest emitter of greenhouse gases in the world after China and the United States. 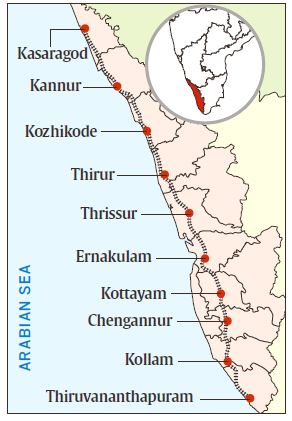 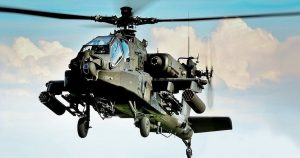 The deal for six AH-64E Apache attack helicopters for the Indian Army is to be signed.

The capabilities of the AH-64E Apache Attack Helicopter includes: 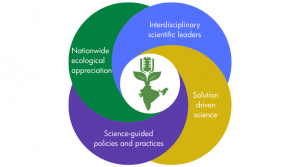 EChO Network was launched in New Delhi by Prof. K VijayRaghavan, Principal Scientific Adviser to the Government of India. 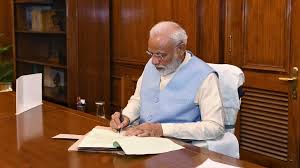 On December 21, 2019, PM Modi chaired a meeting of his council of ministers. The works of the ministers in the past 6 months were reviewed by the PM at the meet.

Under Pradhan Mantri Awas Yojana, GoI has planned to provide “Housing for all” by 2022. The GoI has also set to double farmers’ income by 2022. In order to achieve this GoI had launched several initiatives that include:

8. Society of Biotechnology of India (SBPI)

1. CST-100 Starliner: CST-100 Starliner is a space capsule of National Aeronautics and Space Administration (NASA) which failed its first test flight. Its objective was to ferry astronauts to the International Space Station (ISS).

3. After operating Panna-Mukta oil and gas fields for 25 years, Royal Dutch Shell and Reliance Industries will revert the western offshore fields back to state-owned Oil and Natural Gas Corp (ONGC).

4. Ethiopia launched its first satellite, ‘Ethiopian Remote Sensing Satellite’ (ETRSS) from China. ERSS is a remote-sensing microsatellite, that was launched in order to help African country’s research into climate change. It was sent into space together with 8 other satellites by a Long March-4B carrier rocket from Taiyuan Satellite Launch Center (TSLC) in Shanxi Province of north China.

5. The Ministry of Minority Affairs will organize more than 100 Hunar Haat in the next five years. The move aims to increase employment opportunities to craftsmen, artisans, and culinary experts and also to increase their market exposure.

6. Ministry of Defence is to hold the ARTECH seminar in New Delhi on 23rd December 2019. ARTEC is Army Technology Seminar that is being held since 2016.

7. India, Afghanistan, and Iran met at New Delhi to discuss the issues in the implementation of Chabahar port in Iran. The port is considered as a gateway of opportunities with Central Asian Nations by all the three countries.

8. Information Technology firm Wipro has partnered with IT body NASSCOM (National Association of Software and Services Companies) to launch a skilling platform called ‘Future Skills’ for new-age technologies such as Artificial Intelligence (AI), Internet of Things (IoT) that will reach 10,000 students from over 20 engineering colleges in India.

9. The study of DBT and NII has found that women having chickenpox infection may transmit their infection to babies during their pregnancy. This stimulates babies’ immunity and protects them. A person being infected by the virus and treated gains immunity lifelong. This immunity is transferred to babies during pregnancy. Also, if a mother was vaccinated in her childhood, she is said to be immune to the disease. Research says that this immunity is transferred to the child as well.