1. Year-end review -2019 of Ministry Of Skill Development And Entrepreneurship:

Several initiatives were taken by the Ministry of Skill Development and Entrepreneurship which has led to enhanced skilling opportunities and trained workforce in the country. 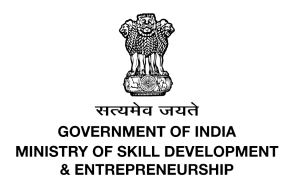 The ‘Nagpur Resolution- A holistic approach for empowering citizens’ was adopted during the Regional Conference on ‘Improving Public Service Delivery – Role of Governments’, in Nagpur, Maharashtra.

The Conference resolved that Government of India and the State Governments shall collaborate to: 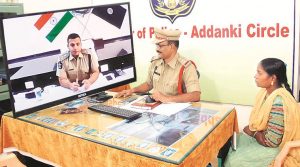 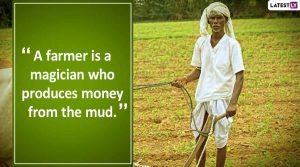 5. The Organisation for Islamic Cooperation (OIC):

The Organisation for Islamic Cooperation (OIC) has criticized the Government of India over the Citizenship (Amendment) Act, 2019, and the Babri Masjid verdict of the Supreme Court:

About the Organisation of Islamic Cooperation:

India is not a member of the OIC. However, India was invited as a guest of honor at the 46th Session of the Council of Foreign Minister in 2019,2019 which is the 50th anniversary of OIC. 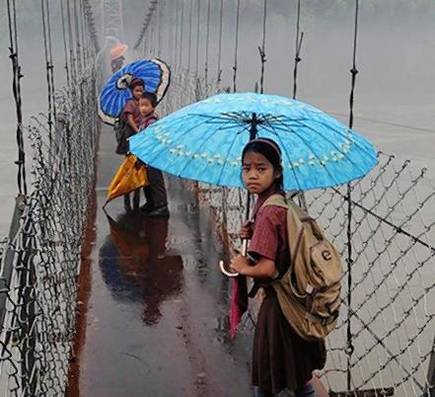 Arunachal Pradesh has launched Teachers’ Transfer & Posting Policy, 2020, for ensuring the need-based distribution of teachers to protect the academic interest of students and optimize job satisfaction among the teachers in a free and transparent manner.

Under the policy, all government schools will be divided into three categories — hard, medium and soft — based on topography, accessibility, and degrees of difficulty in staying at the place of posting.

The motto of the scheme: 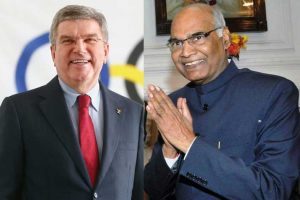 The Ministry of Social Justice and Empowerment informed Rajya Sabha about the status of Manual scavenging related deaths. 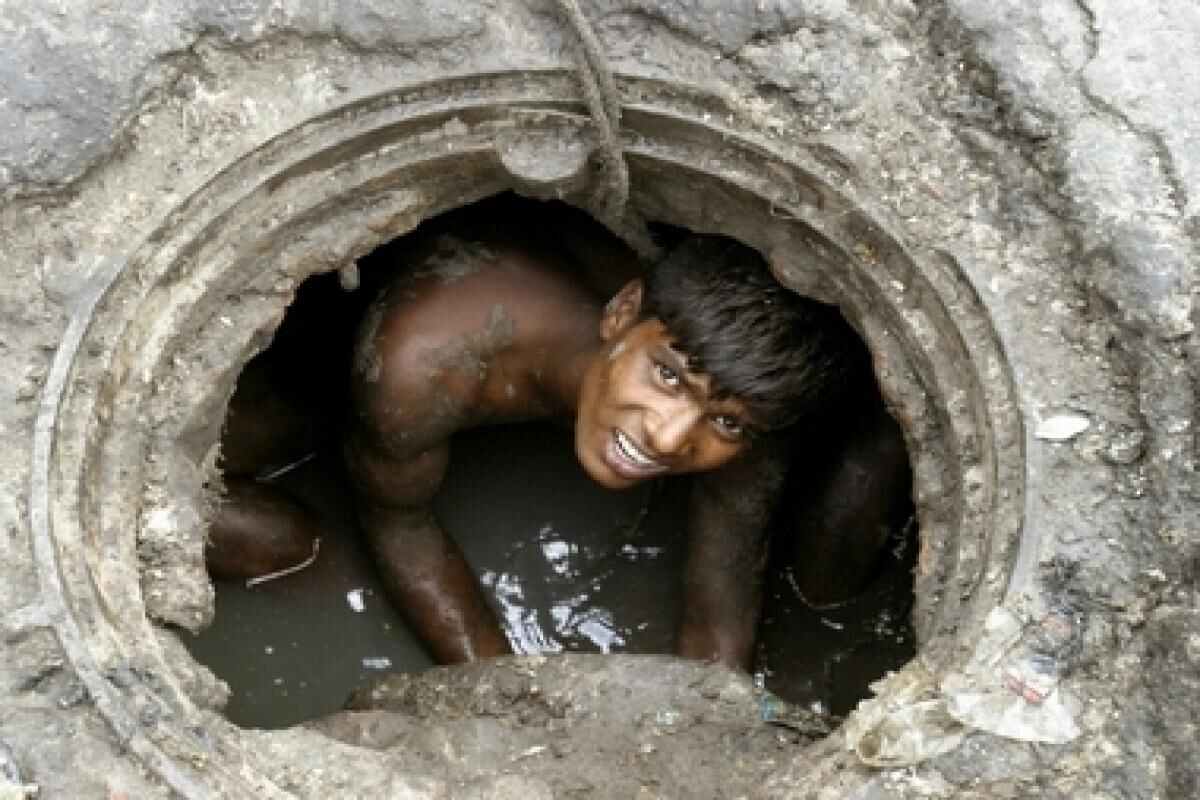 What is Manual scavenging?

It is a term used mainly in India for the manual removal of untreated human excreta from bucket toilets or pit latrines by hand with buckets and shovels.

9. Mother Dairy and Amul have raised prices(Flush season for milk): 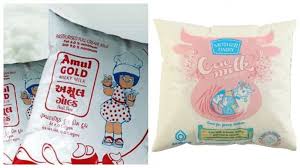 Recently, the two dairy majors, Amul, and Mother Dairy raised the maximum retail prices of their milk pouches by Rs 2 per liter. This was the second time this year that Mother Dairy and Amul have raised prices. 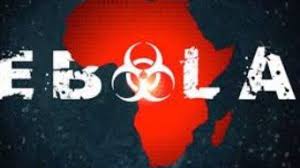 Health officials in Eastern Congo recently documented the first relapse of the current Ebola epidemic. The Ebola outbreak in the Democratic Republic of Congo (DRC) has so far infected more than 3,300 people and killed more than 2,200 since the middle of 2018, making it the second-worst on record.

Ebola is a rare but deadly virus that was first identified in 1976 by researchers sent to investigate an ailment that was killing victims in a remote part of the Democratic Republic of Congo (DRC). The researcher’s team named the condition after the local Ebola river.

Ebola causes Ebola Virus Disease (EVD), a rare and deadly disease in people and nonhuman primates. Ebola is triggered by a virus- probably picked up from an infected bat or non-human primate – that causes blood vessels to leak and can end in organ failure and death. Ebola has killed more than 11,000 people between 2013 and 2016. 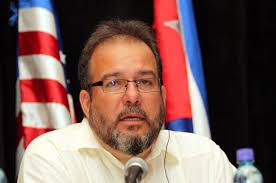 Cuban President Miguel Diaz-Canel has appointed Manuel Marrero Cruz as the country’s first prime minister in more than four decades (40 years). Marrero Cruz who was named prime minister for a five-year term has served as Cuban tourism minister for 16 years. He is an architect by trade and has helped boost Cuba’s economy by making tourism one of the engines of growth.

On December 23, 2019, the Assam Cabinet nodded to make the Assamese language the state language of Assam. This will exclude BTAD (Bodoland Territorial Administrative Districts), Barak Valley and Hill districts of Assam.

Article 345: says that subject to provisions of Article 346 and 347, the state legislature might adopt one or more languages to be used as official languages. 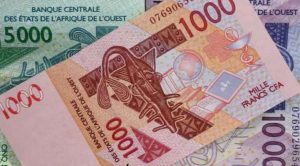 The eight West African nations have agreed to change the name of their common currency from ‘CFA franc’ to ‘Eco’, after they jointly severed the CFA franc’s links to former colonial ruler France.

The announcement was made during a visit by French President Emmanuel Macron to Ivory Coast, who hailed the decision as a historic reform. Even though the deal took six months in making, common currency Eco will see the light of day in 2020.

14. The World Health Organization: released its report on Global Tobacco use trends: 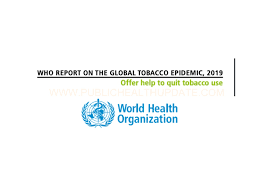 Some highlights of the released report are: 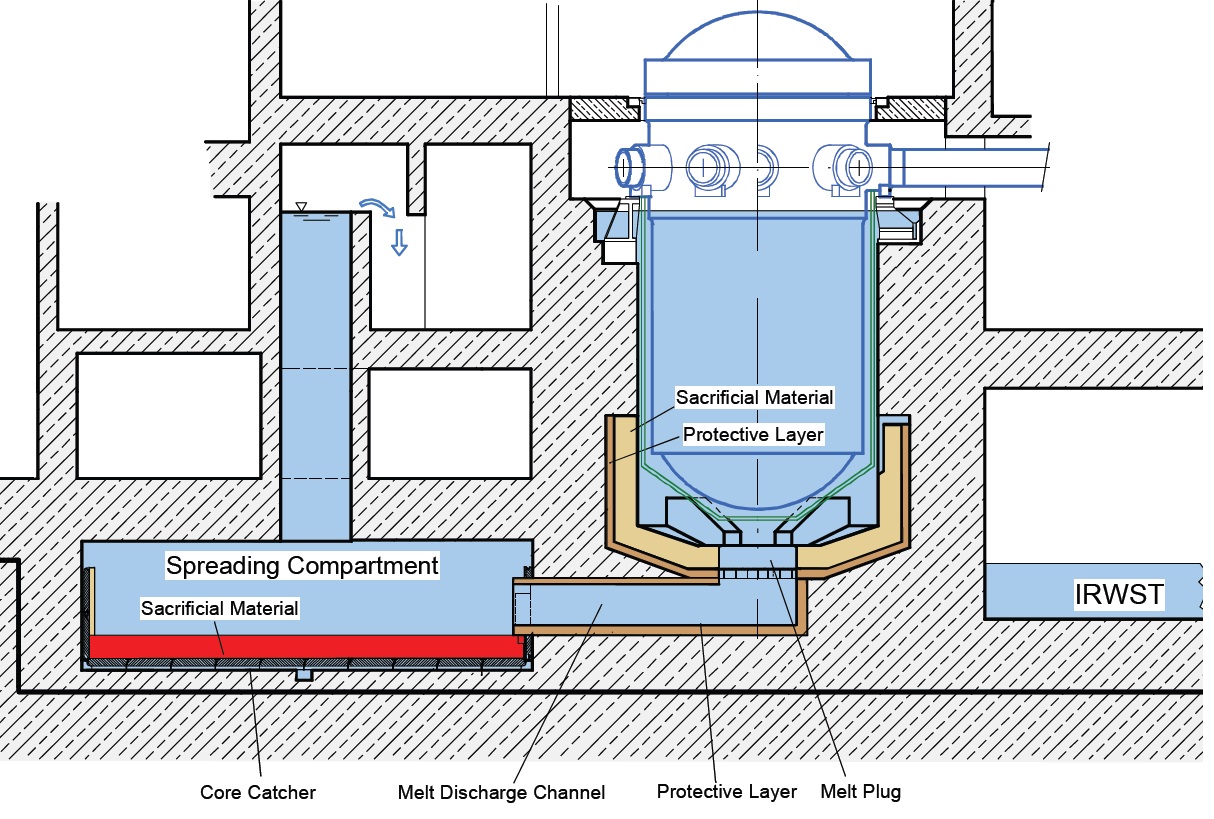 The device is designed to localize and cool the molten core material in case of a meltdown accident.

17. Chilai-Kalan: a 40-day period of extreme cold begins in Kashmir: 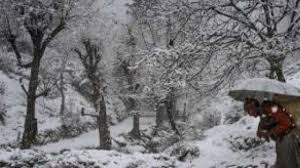 Distribution Companies’ (Discom) losses, which had progressively reduced in the first couple of years since the rollout of Ujwal Discom Assurance Yojana (UDAY) in November 2015, have rebounded in the financial year 2019. 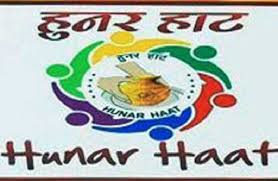 Recently, the Governor of Maharashtra inaugurated a Hunar Haat in Mumbai. 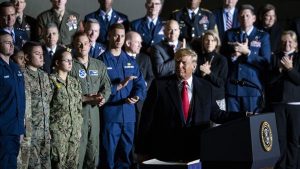 United States President Donald Trump has signed the 2020 National Defense Authorization Act, authorizing the establishment of Space Force which would become the sixth branch of the armed forces.

The Mission Shat Pratishat was launched in September by the Punjab education department with the aim to further improve the results of government schools, as compared to the previous year.

1. Minister of State for Human Resource Development Shri Sanjay Shamrao Dhotre conferred National ICT Awards to 43 School Teachers for the year 2017. The awards are presented for the innovative integration of ICT in promoting student’s learning in New Delhi.

2. Sikkim laid the foundation stone of Integrated Organic Food Processing units of Sikkim IFFCO Organics Ltd. in Rangpo, East Sikkim. It is a joint venture between the world’s biggest fertilizer Cooperative, IFFCO, and the Government of Sikkim.

Aim: The main aim to promote and market the organic produce of the country and especially from Sikkim and other north-eastern states of India.

3. Asian Development Bank and the Government of India signed a 490 million dollar loan for public-private partnerships. Around thousand six hundred kilometers of state highways and major district roads from single-lane to two-lane widths in Madhya Pradesh.

5. Indian Archaeologist honored in Bangladesh: Echo Network program to provide a template for cross-disciplinary leadership in India. The main focus of increasing research, knowledge, and awareness of Indian ecology and the environment launched in New Delhi by Prof. K VijayRaghavan, Principal.

6. Wipro partnered with Nasscom to launch a skilling platform for new-age technologies like AI that will reach 10,000 students over 20 engineering colleges in India. Future Skills will bridge the industry-academia skill gap and help students keep pace with emerging technologies.

7. India and Iran agree to accelerate Chabahar development: Chabahar port jointly being developed by India, Iran and Afghanistan is considered a gateway to golden opportunities for trade with central Asian nations by the three countries.

8. Prime Minister Narendra Modi addressed a rally at Ramlila Maidan in New Delhi. The 1,731 unauthorized colonies in Delhi gave ownership rights of their properties among those who attended the Rally. The Act does not take away anybody’s citizenship rights. Prime Minister urged the youth to go through the details of the Act which passed by parliament.

11. National Institute of Oceanography (NIO) conducted a study which states that beaches in Maharashtra are more polluted with microplastics and macroplastics than those in Goa and Karnataka. The study is titled ‘Assessment of macro and microplastics along the west coast of India: abundance, distribution, polymer type, and toxicity’.

12. JMM’s Hemant Soren is likely to be CM of Jharkhand.