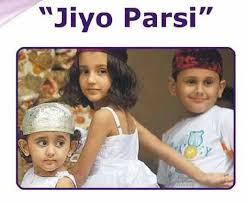 Union Minister for Minority Affairs informed Lok Sabha that the Parsi population in the country went up by 233 since 2013 when the government launched the Jiyo Parsi scheme.

Parsis (Zoroastrians) is a notified minority community under the National Commission of Minorities Act 1992. 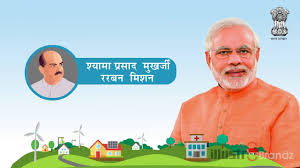 The 4th Anniversary of the launch of Shyama Prasad Mukherji Rurban Mission (SPMRM) was observed on 21st February 2020. 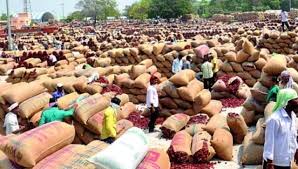 The Fifteenth Finance Commission has constituted a High-Level Expert Group on Agriculture Exports. 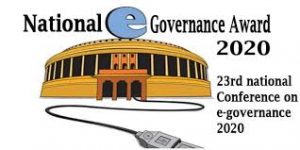 Recently, the 23rd National Conference on e-Governance was organised by the Department of Administrative Reforms and Public Grievances (DARPG ) along with the Ministry of Electronics and Information Technology (MeitY) in Mumbai. 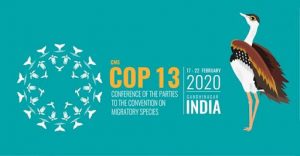 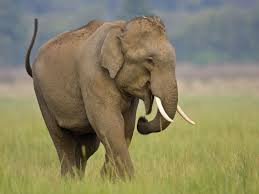 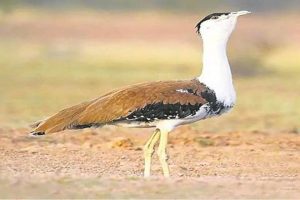 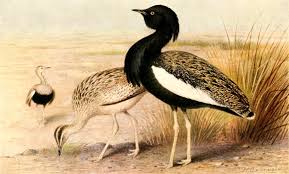 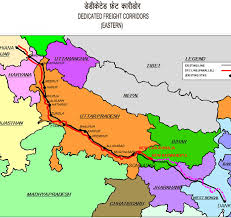 The World Bank has offered to give financial assistance to the last remaining portion of the Eastern Dedicated Freight Corridor (EDFC) between Sonnagar (Bihar) and Dankuni (West Bengal), which India is originally slated to construct in the private public-private partnership (PPP) model.

1. The Finance Ministry (Government of India) said that the COVID-19 outbreak in China will be considered a ‘force majeure’ situation

2. Railway Board of India and the University of Birmingham has announced the launch of a joint masters programme in Railway Systems Engineering and Integration in the academic year 2020-2021 by the National Rail Transportation Institute (NRTI).

3. The Securities and Exchange Board of India (SEBI) has redefined ‘pledge’ in the regulatory laws to protect client securities.

4. The Punjab Cabinet approved ₹650 crores in the first phase for rejuvenation of the highly polluting Buddah Nullah.

5. According to a recent report by a Singapore-based cybersecurity company, around 98% of sensitive credit card details, that have been put up for sale on the dark net, are those of Indian customers. JavaScript sniffers could have been used to amass the bank card data.

6. The first Khelo India University Games is to be held in Bhubaneshwar, Odisha. The game is to be launched by PM Modi through video conferencing.

7. The Indian Institute of Technology, Palakkad is to set up a research centre in data science. The centre is set up at Kanjikode aims at providing a platform of research for artificial intelligence and Data Science

8. The Maharashtra Government ordered to destroy the Thai Mangur fish breeding centres. This is mainly because the fish is cultivated in unhygienic conditions.

9. The Cabinet Committee on Economic Affairs recently approved its revision of interest subvention rates from 2% to 2.5% per annum. This is being done under Dairy Processing and Infrastructure Development Fund (DIDF).

10. Sweden has created 1 million USD worth prizes to feed billion of people. The prize is named as the “Food Planet Prize”. The main aim of the step is to address climate change threats towards food supply all over the world.

12. The CSIR of Delhi topped the National Ranking Index 2020 that ranks the scientific research institutes. CSIR was followed by IISc Bangalore.

14. The Central Government has released 19,950 crore rupees as GST compensation to states.