FRP For Sugarcane And Sugar Industry In India: 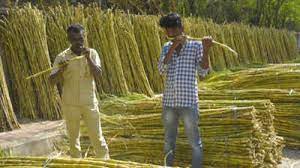 The Cabinet Committee on Economic Affairs, at its meeting chaired by the Prime Minister here has approved the Fair and Remunerative Price (FRP) of sugarcane for sugar season 2022-23 (October – September) at ₹305 per quintal.