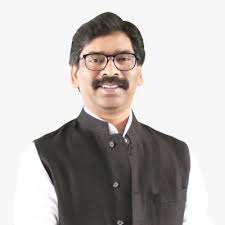 The Election Commission issued notice to Jharkhand chief minister on a reference that he held an “office of profit” by granting a mining lease to himself in 2021.