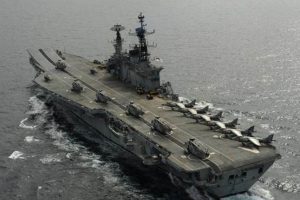 INS Viraat, the Aircraft Carrier with the longest service in the world, commenced its towed final journey from Mumbai, to be broken at Alang in Gujarat and sold as scrap. 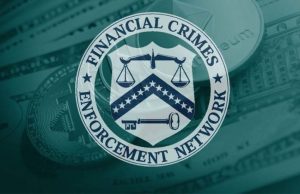 Recently, over 2100 Suspicious Activity Reports (SARs) were filed by banks with the United States Department of the Treasury’s Financial Crimes Enforcement Network (FinCEN). 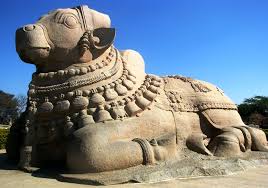 A temple constructed by emperor Ganapati Deva, a mighty ruler of Kakatiya dynasty, in Dharanikota (Andhra Pradesh) has been converted into an abode of local goddess Balusulamma (Goddess Durga).

The Delhi police have arrested Rajeev Sharma, a journalist, under the Official Secrets Act (OSA). The police claimed that he had passed on information such as the deployment of Indian troops on the border to Chinese intelligence officers.

7.Status of HIV/AIDS Patients in India.: 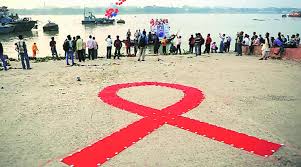 The Union Minister of Health and Family Welfare informed Rajya Sabha about the status of HIV/AIDS Patients in India.

1.US President Donald Trump signed an executive order to set up a “national commission to promote patriotic education” in the US.

2.The News Broadcasters Association (NBA) has asked the Supreme Court (SC) to include its ethical code in the Programme Code of the Cable Television Networks Rules, 1994.

3.The Government passed two agriculture Bills in Rajya Sabha. However, the Opposition protested against the fact that neither Bill had been scrutinised by a Parliamentary Committee.

4.Each year the International Day of Peace is observed around the world on 21st September.

6.The Election Commission of India is going to organize an International Webinar on 21st September 2020, on the Theme ‘‘Issues, Challenges and Protocols for Conducting Elections during COVID-19 : Sharing Country Experiences’ on its completion of one year of Chairmanship of the Association of World Election Bodies (A-WEB).