One Nation One Standard Mission: 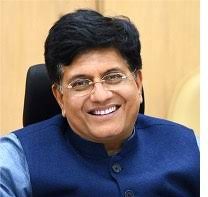 Food and Consumer Affairs Minister Piyush Goyal has stressed on the need for ‘One Nation One Standard’ to bring uniformity and said labs testing in India should be of global standards. The minister said this while reviewing the work of Bureau of Indian Standards (BIS).

What is One Nation One Standard Mission?

Need for One Nation One Standard Mission? 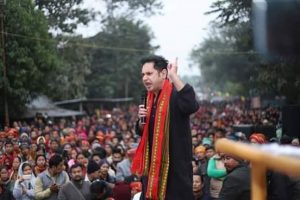 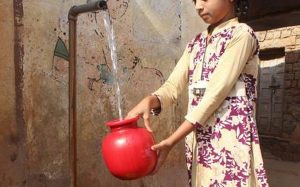 Work on providing a connection to schools, AWCs and ashram shalas was taken up under the 100-day special campaign of the Ministry of Jal Shakti under the Jal Jeevan Mission.

As many States have failed to send in their feedback on a Model Bill on Conclusive Land Titling , the Centre has warned that their agreement would be presumed. The Bill was prepared by the NITI Aayog. 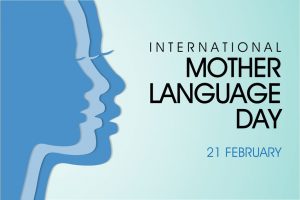 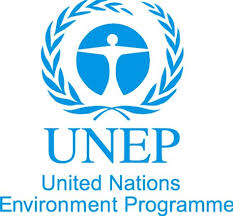 The United Nations Environment Programme (UNEP) has released the ‘Making Peace with Nature’ report, ahead of the fifth session of the UN Environment Assembly (UNEA-5). 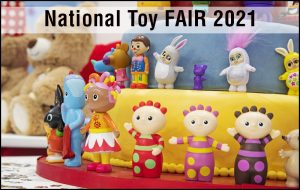 The first-ever National Toy Fair will be starting on February 27th, 2021. The festival will conclude on March 2, 2021. It will be organized in a virtual format.

About the toy fair 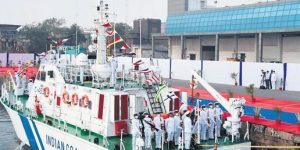 The Indian Coast Guard Ship (ICG) named C-453 was commissioned into services in Chennai on February 19, 2021. This was the 17th interceptor boats out of the 18 which are being indigenously built by Larsen & Toubro Ltd. 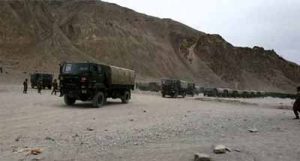 The 10th round of Corps Commander Level Meeting between India and China on February 21, 2021. It was held on the Chinese side of the Line of Actual Control in Moldo.