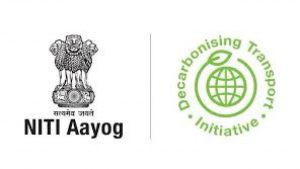 NITI Aayog in collaboration with International Transport Forum (ITF) will launch the “Decarbonising Transport in India” project on 24 June, with the intention to develop a pathway towards a low-carbon transport system for India. 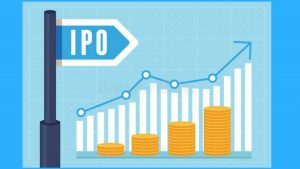 The Central government has started the process to launch the Initial Public Offer (IPO) of Life Insurance Corporation (LIC). 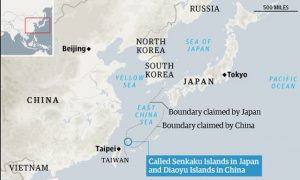 Recently, a local council in southern Japan has approved a bill to change the name of an area containing the Senkaku Islands from Tonoshiro to Tonoshiro Senkaku.

China says that the islands have been part of its territory since ancient times, serving as important fishing grounds administered by the province of Taiwan.

Taiwan was ceded to Japan in the Treaty of Shimonoseki in 1895, after the Sino-Japanese war. 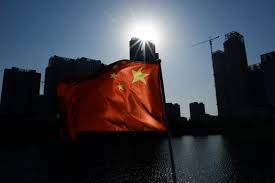 1. The Directorate of Revenue Intelligence (DRI) has busted a wildlife smuggling syndicate with the seizure of a consignment of exotic macaws which had been smuggled from Bangladesh to Kolkata. The exotic birds were identified as Hyacinth macaw, Pesquet’s parrot, Severe macaw, and Hahn’s macaw.

2. A medium-intensity earthquake of 5.1 magnitudes rocked Mizoram, Meghalaya, Manipur and the other northeastern States on 21st June.

3. International Widows Day is being observed on 23 June.

4.UN Public Service Day 2020 is being observed on June 23 to honor public servants in the COVID-19 pandemic response.

5. The Finance Ministry has given approval to a proposal to allow individuals and institutions to contribute directly to the National Disaster Relief Fund (NDRF).

6. Skeletal remains of a child were excavated from Konthagai village, part of the sixth phase of ongoing excavations in the ancient site of Keeladi. Konthagai village, located around 2 km from Keeladi, is believed to be a burial site.