1.Government e-Marketplace (GeM), to list the country of origin while registering new products: 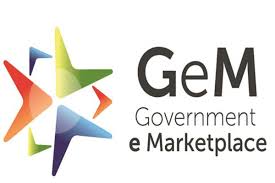 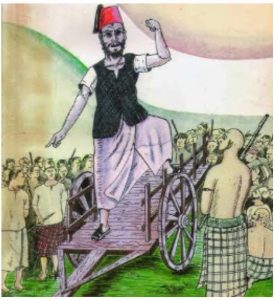 Freedom fighter Variyamkunnath Kunjahammed Haji‘s life is set to be portrayed on the silver screen, in a project starring Malayalam actor Prithviraj Sukumaran.

3. United Nations Relief and Works Agency for Palestine Refugees in the Near East (UNRWA) : 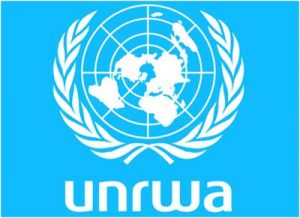 India has announced contributing 10 million US dollars to the United Nations Relief and Works Agency for Palestine Refugees in the Near East (UNRWA) over the coming two years. 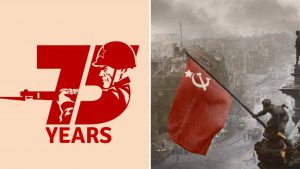 Russia, on June 24th, celebrated 75th Victory Day, with a military parade that was meant to be held on 9 May (Postponed because of COVID pandemic). 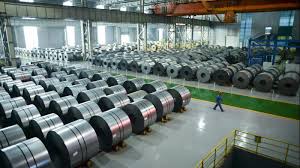 The World Bank has released new Purchasing Power Parities (PPPs) for the reference year 2017, under the International Comparison Program (ICP), that adjusts for differences in the cost of living across economies of the World.

India and the ICP:

2. Niti Aayog vice-chairman Rajiv Kumar said that India will transform into a middle-income country from a lower-middle-income economy by 2030.

4. Urjit Patel has been appointed as the chairman of the National Institute of Public Finance and Policy (NIPFP), India’s premier economic think tank.

5. Recently, the USA has decided to extend the 60-day ban on immigrant and non-immigrant worker visas till the end of 2020.

6. Blazars are among the brightest objects in the universe thanks to emissions powered by supersized black holes.

7.According to the recent Reserve Bank of India (RBI) data, the uncertainty caused by the Covid-19 pandemic has led to a surge in the money supply.

8. Prime Minister Narendra Modi has greeted the people on the occasion of Ashadhi Bij, the Kutchi New Year.