Global Distribution Of Sodium On The Moon’s Surface: 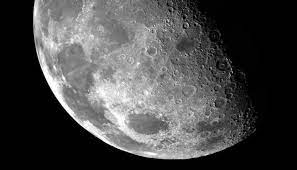 Scientists from the Indian Space Research Organisation (ISRO) have mapped out the global distribution of sodium on the Moon’s surface.