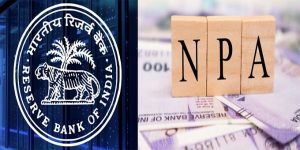 Recently, the Reserve Bank of India (RBI) released its Financial Stability Report (FSR) for the month of July 2020.

Few Points are below:

The risk to Financial System: 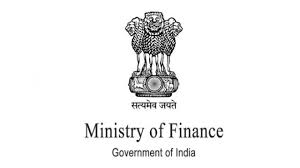 The Department of Expenditure amended the General Financial Rules 2017 to enable the imposition of restrictions on bidders from countries which share a land border with India on grounds of national security.

China launched its most ambitious Mars mission yet in a bold attempt to join the United States in successfully landing a spacecraft on the red planet.

4.Online audit of accounts of about 50,000 Gram Panchayats: 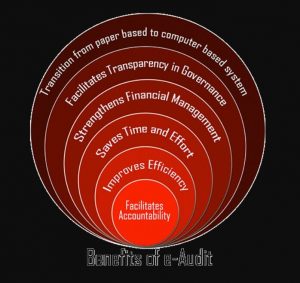 The Ministry of Panchayati Raj has decided to conduct an online audit of accounts of about 50,000 Gram Panchayats (GPs) through its application AuditOnline during the current financial year (2020-21). 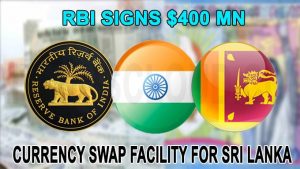 Recently, India and Sri Lanka had a virtual meeting in the wake of the Covid-19 pandemic.

2. The Government of India unveiled three schemes with an outlay of about Rs. 48,000 crore to promote electronics manufacturing in India.

3. Turkmenistan has been granted Observer status in World Trade Organization (WTO) by the WTO General Council.

4.DRDO has established a COVID-19 testing facility at the Leh based laboratory Defence Institute of High Altitude Research (DIHAR) to enhance the rate of testing to identify the Corona cases in the Union Territory of Ladakh.

5. Union Home Minister launched the Tree Plantation Campaign “Vriksharopan Abhiyan” of the Ministry of Coal in the presence of Union Minister of Coal in Delhi.

6.The Wildlife Institute of India (WII), has decided to study the migration of the Pied Cuckoo Bird (Jacobin Cuckoo or Chaatak), by tagging the bird with satellite transmitters.

7.KURMA is a mobile-based application aimed at turtle conservation. It was launched on the occasion of World Turtle Day (23rd May).