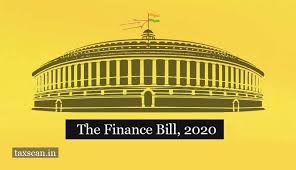 Recently, the Lok Sabha passed the Finance Bill, 2020 without any debate due to the situation arising out of the Coronavirus pandemic. 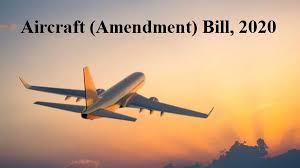 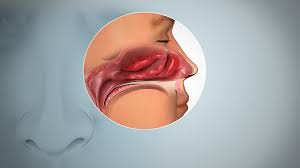 Anosmia and ageusia have emerged as peculiar tell-tale signs of COVID-19, the disease caused by the coronavirus, and possible markers of infection.

iDEX is an initiative taken by the government to contribute towards modernization of the Defence Industry.
It was launched by the Government in April 2018. 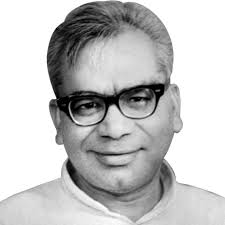 Ram Manohar Lohia, (born March 23, 1910) was a prominent figure in socialist politics and in the movement towards Indian independence.

1.SECTION 188 IPC: After the Janata Curfew on Sunday, Delhi and many other states took the Centre’s advice to enforce a full lockdown in districts to contain the spread of COVID-19.

2. World Tuberculosis (TB) Day is observed on March 24 to raise public awareness about the devastating health, social and economic consequences of TB, and to step up efforts to end the global TB epidemic.

The date marks the day in 1882 when Dr. Robert Koch announced that he had discovered the bacterium that causes TB, which opened the way towards diagnosing and curing this disease.

4. More than 900 Yakshagana scripts, including the ones printed in 1905 and 1907, have now been digitised and made available online for free.Yakshagana is a traditional theatre form of Karnataka

5. Over the last 45 days, Ministries of Health & Family Welfare and Textiles are attempting to locate adequate number of sources who can produce and supply the requirement of Body Coveralls for the government. Body Coveralls (PPE) is a specialized protective suit meant for high level of protection to the health professionals, it has stringent technical requirements as prescribed by the Ministry of Health & Family Welfare.

6. Mission Raksha Gyanshakti was launched in 2018-19, with the objective of creating greater Intellectual Property in Defence Production Ecosystem.

8. The Directorate General of Quality Assurance (DGQA) has been entrusted with the responsibility of coordinating and implementing the programme. It aims to achieve the goal of self-reliance in the defence sector to generate Intellectual Property in India and marks a departure from the culture of seeking Transfer of Technology (ToT) from foreign sources.

9. PM Modi announced that Government of India has allocated Rs 15,000 crores to fight against Corona Virus.

10. The International Monetary Fund announced that the recession to be caused due to Corona Virus is to be worse than 2009. IMF has specifically warned the G20 nations that the current economic outlook is towards negative.

13. Abel Prize 2020 Awarded to two Mathematicians: Mathematicians Hillel Furstenberg (Israel) and American Gregory Margulis (Russia) who used randomness to cast new light on the certainties of mathematics will share the 2020 Abel Prize, one of the field’s most prestigious awards.

14. Canada became the first country to withdraw from the 2020 Olympic and Paralympic Games to be held in Tokyo.

15. Election Commission has deferred Rajya Sabha elections scheduled to be held on 26th March due to COVID -19 outbreak

16. First Made in India Test Kit to diagnose COVID-19 has got the commercial approval by the Central Drugs Standard Control Organisation (CDSCO).: It would cost nearly one-fourth of the current procurement cost and is faster as it screens and detects the infection within 2.5 hours as compared with over 7 hours.

17. The Gujarat Police became the 1st in India to be equipped with taser guns as a part of their modernization drive to ensure public safety and security, It is an alternative between “ineffective lathis” and “deadly guns”.
It is introduced after inspiration from UK Metropolitan Police, the Los Angeles Police Department and the New York Police Department