The Union Ministry of Road Transport issued a notification regarding Automotive Industry Standards (AIS)-155 in respect of Microdot identifiers if affixed on the motor vehicles and their parts.

What is Microdot Technology? 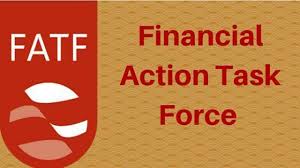 Financial Action Task Force (FATF) has asked Pakistan more questions on the action it has taken against madrassas run by proscribed outfits.

The Financial Action Task Force (FATF) is an inter-governmental body established in 1989 on the initiative of the G7. It is a “policy-making body” which works to generate the necessary political will to bring about national legislative and regulatory reforms in various areas.

What are the blacklist and greylist?

FATF maintains two different lists of countries: those that have deficiencies in their regimes, but they commit to an action plan to address these loopholes known as grey list,  and those that do not end up doing enough known as blacklist.

‘Dark Grey’ means the issuance of a strong warning so that the country concerned gets one last chance to improve. ‘Dark Grey’ was the term used for warning up to 3rd Phase. Now it’s just called a warning, that is the 4th phase.

Asia pacific group on Money Laundering works to ensure that all the countries adopt and implement the anti-money laundering and counter-terrorist financing standards that are set out in the FATF’s 40 Recommendations and Eight Special Recommendations.

Recently, a study by the India State-Level Disease Burden Initiative was published in The Lancet Psychiatry.

This is the first comprehensive estimate of disease burden due to mental disorders and their trends in every state of India from 1990.

Tamil Nadu, Kerala, Telangana, Karnataka and Andhra Pradesh account for a higher prevalence of mental disorders that manifest primarily during adulthood in depression and anxiety. 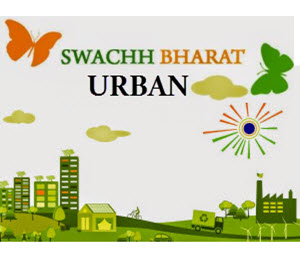 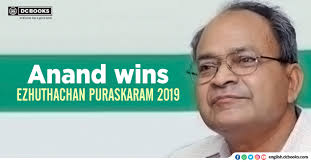 6. Cabinet Committee on Investment and Growth: 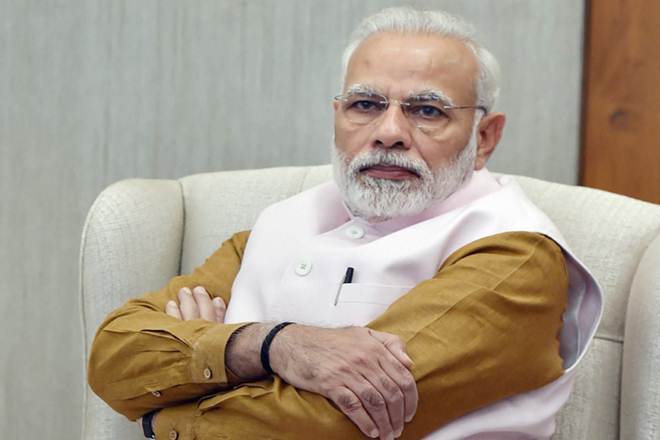 The newly-formed Cabinet Committee on Investment and Growth (CCIG) held its first meeting to discuss issues related to the slowdown in the economy.

Cabinet Committees are extra-constitutional in emergence. In other words, they are not mentioned in the Constitution. However, the Rules of Business provide for their establishment.

The first annual meeting of the State Nodal Agencies implementing the National Green Corps Ecoclub programme was recently organized by the Environment Ministry’s Education Division in collaboration with the GEER Foundation (Gujarat). It was held from 20th-21st December 2019 in Kevadia, Gujarat.

Under the National Green Corps (NGC), the Eco club programme was initiated in 2001-2002. 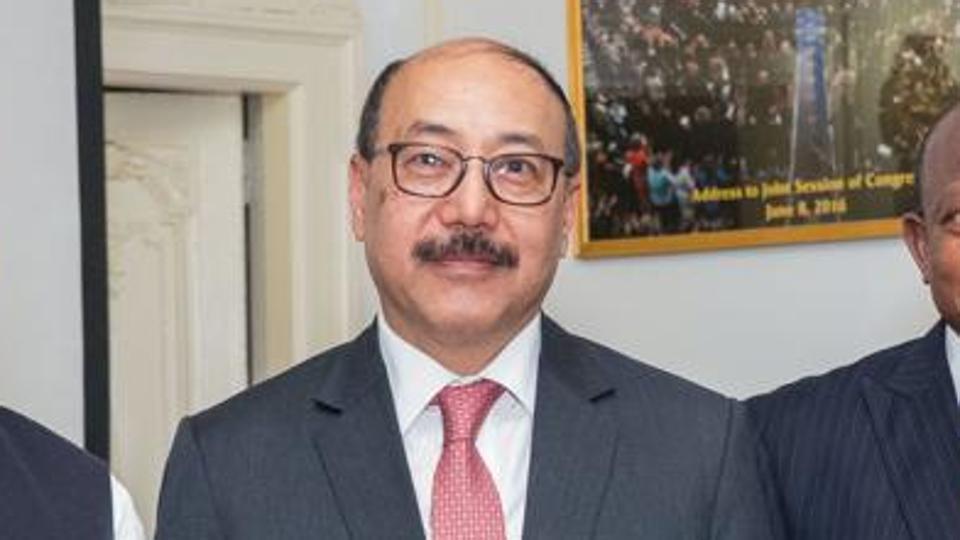 The Appointments Committee of the Cabinet (ACC) has approved the appointment of Harsh Vardhan Shringla as Foreign Secretary. 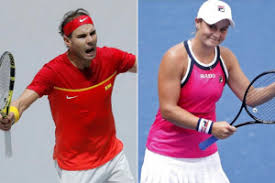 Ashleigh Barty and Rafael Nadal were named International Tennis Federation’s (ITF) World Champions for 2019. They will be rewarded for stellar seasons in which they finished at the top of women’s and men’s rankings respectively. 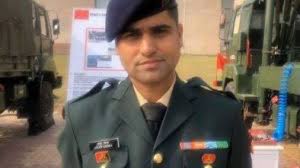 In 2014, Army Major Anoop Mishra was hit by a bullet while serving in Kashmir valley. Luckily, the bullet hit his armour plate and he was saved but following the deep trauma which he went through, he decided to work on developing an armour that can withstand hits from all kinds of ammunition which further led to the making of ‘Sarvatra Kawach’.

The suit was named ‘Sarvatra Kawach’, as it provides protection from neck to ankle and upper arms. 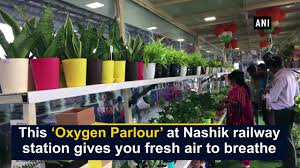 Indian Railways has opened an ‘Oxygen Parlour’ at Nashik railway station in Maharashtra. The initiative seeks to provide an experience of breathing clean air to the commuters.

President Ram Nath Kovind has released the mobile app of the Red Cross Society of India in Hyderabad. He inaugurated the mobile app formally at a dinner hosted by Telangana governor Tamilisai Sounderarajan at Rajbhavan in his honour. 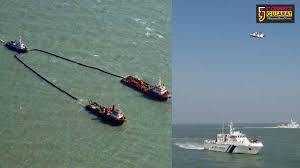 The Gulf of Kutch (GoK) region handles 70 per cent of the oil imported by India and 11 Single point Moorings (SPMs) out of a total of 27 SPMs i.e. 42 per cent in the country are located in this area. 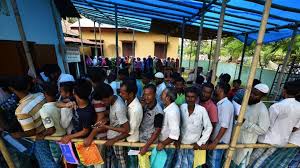 Detention Centres for illegal migrants have been at the centre of a political debate as to the government and the opposition parties trade charges over the Citizenship Amendment Act and the National Registry for Citizens.

What are detention centres?

They are places designated to keep illegal migrants (people who have entered a country without necessary documents) once they are detected by the authorities till the time their nationality is confirmed and they are deported to the country of their origin.

Detention centres were set up in Assam after the Union government authorized the state to do so under the provisions of Section 3(2)(e) of the Foreigners’ Act, 1946 and Para 11(2) of the Foreigners Order, 1948. 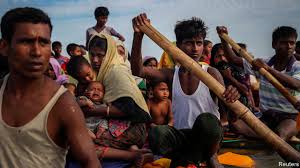 According to a case brought by the country of Gambia at the United Nations’ International Court of Justice, the Myanmar military in August 2017 carried out a systematic, targeted campaign of terror, rape and murder against its Muslim population.

Who are the Rohingya? 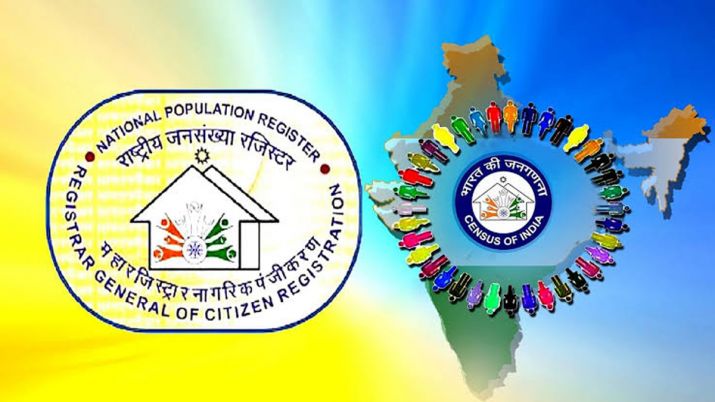 Union Cabinet approves fund for updating National Population register, which is linked to the Census.

The Census Commission has said the objective of the NPR is to create a comprehensive identity database containing demographic details of every “usual resident” of the country. “There is no link between NPR and NRC (National Register of Citizens). The NPR has nothing to do with NRC,” Union Minister Prakash Javadekar told reporters in New Delhi today.

What is the National Population Register?

The objective of the NPR is to create a comprehensive identity database of every usual resident in the country. The database would contain demographic as well as biometric particulars.

The following demographic details of every individual are required for every usual resident:

The data for National Population Register was collected in 2010 along with the house listing phase of Census of India 2011. The updation of this data was done during 2015 by conducting door to door survey.

The digitisation of the updated information has been completed. Now it has been decided to update the National Population Register along with the Houselisting phase of Census 2021 during April to September 2020 in all the States/UTs except Assam.

Gazette notification to this effect has already been published by the Central Government.

4. Indian-American Dr Monisha Ghosh has been appointed as the first woman Chief Technology Officer (CTO) at the US government’s powerful Federal Communications Commission.

5. External Affairs Minister was on a two-day visit to Iran between December 22-23, 2019. During his visit, he chaired the 19th Joint Commission Meeting with his Iranian counterpart Mohammad Javad Zarif.

6. Ministry of Railways announced that Indian Railways is set to receive modern signalling systems. According to the ministry, it is one of the most ambitious projects of Indian Railways. This is because the project improves safety, line capacity allowing trains to run at higher speeds.

7. Bar-headed goose, a rare goose species was sighted in the wetlands of Karingali Puncha in Kerala. The Puncha is a major birding spot in the district which reported the highest bird count in the Asian Waterfowl Census of 2015.

9. Researchers have used invasive plant water hyacinth to produce carbon nanoparticles which can be used for detecting a commonly used herbicide — pretilachlor. The nanoparticles were found to be selective and sensitive for the detection of the herbicide.

10. Quality council of India (QCI Survey): More than 67% of toys fail to meet the standards.