Origin and Route of IWT: 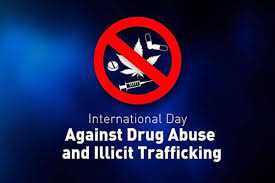 International Day Against Drug Abuse and Illicit Trafficking 2020 is being observed on 26 June under the theme “Better Knowledge for Better Care”. UNODC World Drug Report 2020 was also released on the occasion. 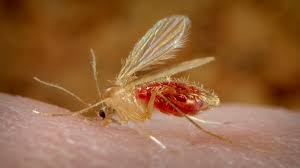 The only drug available against leishmaniasis, miltefosine, is rapidly losing its effectiveness because of emerging resistance to this drug due to a decrease in its accumulation inside the parasite, which is necessary for the drug to kill the parasite. 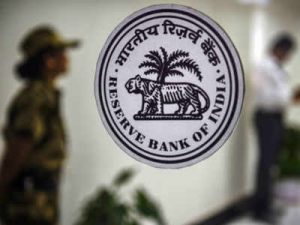 To protect depositors, the Centre has decided to bring all urban and multi-State cooperative banks under the supervision of the RBI. The Union Cabinet approved an ordinance to this effect. 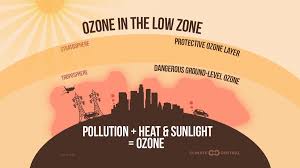 According to an analysis by the Centre for Science and Environment (CSE), while particulate matter and nitrous oxide levels fell during the lockdown, ozone — also a harmful pollutant — increased in several cities.

6.Scheme for Promotion of Academic and Research Collaboration or SPARC.: 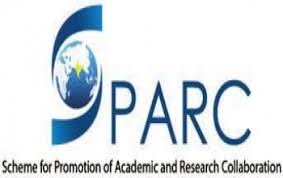 Researchers from the Indian Institute of Technology Madras (IITM) are collaborating with their counterparts in Germany to develop new materials for green energy solutions. 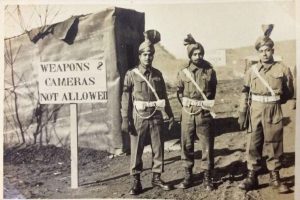 Recently North and South Korea separately marked the 70th anniversary of the start of the Korean War.

1. In a bid to revive the Independence-era spirit of the ‘Lal-Bal-Pal’, named after nationalists Lala Lajpat Rai, ‘Lokmanya’ Bal Gangadhar Tilak and Bipin Chandra Pal, and to mark the death centenary of Tilak, Pune-based non-governmental organisation (NGO) ‘Sarhad’ will launch a series of literary and cultural programmes to strengthen connections between Maharashtra and West Bengal.

3. The National Institution for Transforming India (NITI) Aayog, in partnership with several other stakeholders has launched a behaviour change campaign called ‘Navigating the New Normal’, and its website.

4.Order of the Nine Angles:

6. World’s first yoga university outside India has been launched in Los Angeles:

6.Pollinator Week is celebrated from 22nd June to 28th June every year.