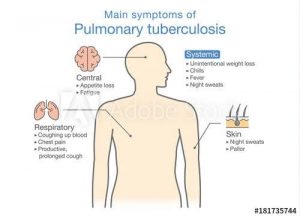 Recently, the Ministry of Health and Family Welfare has launched the annual Tuberculosis (TB) Report 2020.

According to the report, India notified the highest number of 24.04 lakh tuberculosis cases last year (2018) as against an estimated 26.9 lakh cases by WHO, indicating that around three lakh patients missed out from the national TB programme. 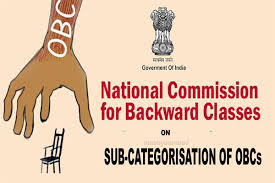 The scheme was announced by the Finance Minister as part of the Atmanirbhar Bharat Abhiyan. 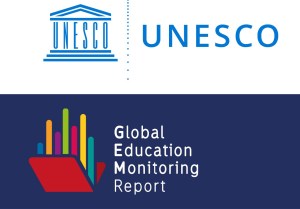 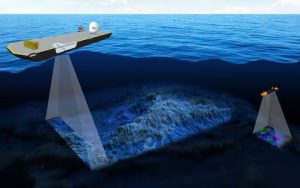 Recently, it was announced that mapping of nearly one-fifth of the world’s ocean floor had been finished under the Seabed 2030 Project. 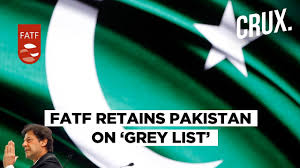 Pakistan is likely to remain on the grey list of the Financial Action Task Force (FATF) for failing to comply with the global terrorist-financing watchdog’s deadline to prosecute and penalize terrorist financing in the country.

The government has approved a 2% interest subsidy scheme for Shishu loan account holders under the Pradhan Mantri Mudra Yojana (PMMY).

1. To protect depositors, the Centre has decided to bring all urban and multi-State cooperative banks under the supervision of the RBI. The Union Cabinet approved an ordinance to this effect.

4.NITI Aayog, in partnership with Bill and Melinda Gates Foundation (BMGF), Centre for Social and Behavioural Change (CSBC), Ashoka University, and the Ministries of Health and WCD, launched a behavior change campaign called ‘Navigating the New Normal’, and its website.

5. Recently, the Union Cabinet has approved the creation of the Indian National Space Promotion and Authorization Centre (IN-SPACe) to provide a level playing field for private companies to use Indian space infrastructure.

6. A research team at the Indian Institute of Science in Bengaluru has developed nanozymes that destroy the cell membrane of bacteria by directly targeting its phospholipids.