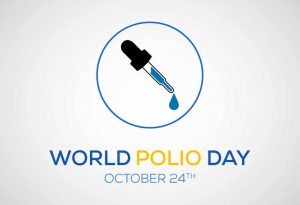 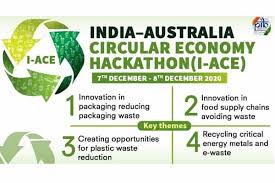 (AIM- an initiative set up by NITI Aayog), in association with Australia’s Commonwealth Scientific and Industrial Research Organisation (CSIRO), will organize a two-day hackathon on the circular economy, ‘India-Australia Circular Economy Hackathon (I-ACE)’, in December 2020.

3.Cases of Misconduct of Judges: 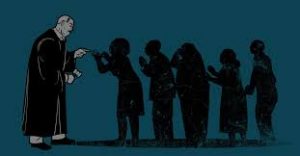 In a letter to the Chief Justice of India (CJI), Andhra Pradesh Chief Minister has accused the Supreme Court judge, Justice N.V. Ramana and some judges of Andhra Pradesh (AP) High Court of misconduct, corruption and political bias.

Action in Cases of Misconduct of Judges: 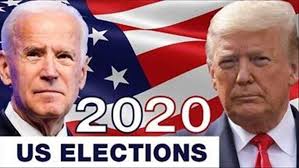 The relationship with the United States of America matters to India more than any other bilateral engagement: economically, strategically, and socially.

India and various US Presidents: 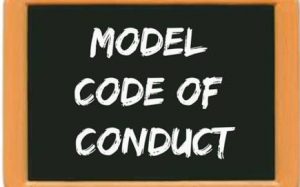 1.Poland’s Constitutional Tribunal has ruled that an existing law allowing abortion of malformed fetuses is unconstitutional, provoking an outcry from women and pro-choice activists.

2.A special CBI court has sentenced former Union Minister Dilip Ray and three other individual convicts to three years of jail term for irregularities in the allocation of the Brahmadiha coal block in Jharkhand in 1999.

4.The Indian Council of Medical Research (ICMR) has been considering dropping the plasma therapy from the national guidelines as it found that convalescent plasma was ineffective in arresting Covid-19.

8.According to experts from the Indian National Centre for Ocean Information System (INCOIS), India is much safer against tsunami threats than it was in 2004, due to the establishment of a state-of-the-art tsunami early warning system at INCOIS.