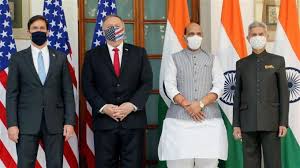 India and the USA have concluded the 3rd India-USA 2+2 dialogue in New Delhi. 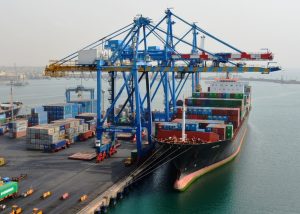 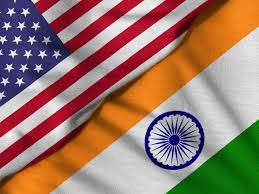 The Department of Posts, Government of India (India Post), and United States Postal Service signed an agreement for the electronic exchange of customs data related to postal shipments between the two countries. 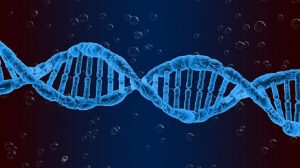 The results from the computation analysis of the 1029 sequenced genomes from India were published in the scientific journal, Nucleic Acid Research.

1.Union Road Transport Minister Nitin Gadkari announced that the 1.8 kilometer long Feni bridge connecting Sabrum in India with Ramgarh in Bangladesh will be completed by December this year.

4.Japan’s prime minister, Yoshihide Suga, has said the country will become carbon neutral by 2050, heralding a bolder approach to tackling the climate emergency by the world’s third-biggest economy.

4.A group of scientists from the Wadia Institute of Himalayan Geology (WIHG), Dehradun have found that the Indus-Tsangpo Suture Zone (ITSZ) of the Himalayas tectonically active.

5.Male Government employees who are single parents will now be eligible for child care leave.